Walmart to Reduce Operating Hours at Six of its 24/7 Stores, Better Prepare the Store for Customers the Next Day 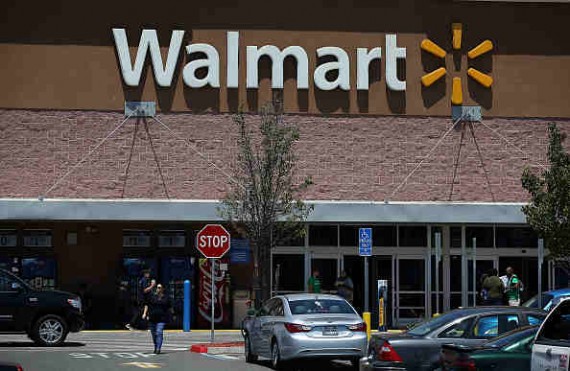 Six Walmart Supercenters that has operated for 24 hours will reduce its working hours by six, from 6 a.m. to 12 midnight, by the end of August, according to a report from The Advertiser.

The change in operating schedule is made to better prepare the stores for its customers the following day.

Brian Nick, a spokesman for Walmart, told The Advertiser that the company made the decision after analyzing the shopping pattern of its customers.

"We analyzed shopping patterns and made the decision to reduce hours at some locations to get our stores in good shape for customers the following day," he said.

One Walmart store each in Opelousas, Monroe, New Iberia, and Baton Rouge, and two stores in Lafayette, 3142 Ambassador Caffery Parkway, and 3142 NE Evangeline Thruway, are the stores that will be affected by the reduction in operating hours.

Walmart officials at the headquarters in Bentonville, Arkansas have confirmed the changes to the operating hours, according to The Advertiser.

Although no company-wide announcement has been made, affected stores have already put up signs to inform their customers of the change in schedule.

Nola.com, the online version of New Orlean's Times-Picayune, said that the reduced hours are not unique to Louisiana.

About 200 stores, or 4 percent of the company's 4,500 stores across the U.S., will also be affected by the reduced hours.

Nola.com also added that despite the reduced hours in some of its stores, the company is still working to construct a smaller Walmart Neighborhood Market just south of Opelousas.

The new construction is viewed as a positive sign.

Bill Rodier, economic development director at St. Landry Parish, told The Advertiser that the new construction is a good sign for the market.

"Walmart does see potential in this market or it would not be making that kind of investment," he said.