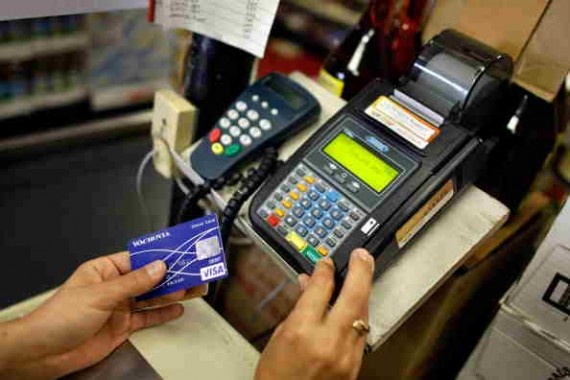 Dan Price, CEO of Gravity Payments, defends his decision to raise the minimum salary of the company's employees to $70,000, saying it was the right decision, according to a report from CNN Money.

The salary of Gravity Payments' employees, even the most junior ones, were raised four months ago.

CNN Money added that Price thought about raising the salary of his employees after reading a study that concerns happiness.

The study states that a person's emotional well-being is greatly affected in a positive way with an income increase of up to $75,000 a year.

"If we're actually able to pay everybody enough that they can live a normal life, within a mile or two of our office, then to me, there is a moral imperative to create some standard, some [salary] floor," Price told CNN Money.

Price slashed his almost $1 million a year salary to $70,000 to help pay for the other salary increases.

CNN Money adds that about 70 of the 120 employees of Gravity Payments will have their salary increased to $70,000 within three years. About 30 of the 70 will be having their salary doubled.

Not everyone though is happy with the decision.

The Independent Women's Forum reported that Price's decision has lost the company several clients and it even prompted two of the Gravity Payments' most valued employees to resign.

The clients left for fear that the company will raise its prices or that the decision is an experiment in socialism.

The Independent Women's Forum added that the two employees resigned because they view the decision as unfair to workers who have been serving the company longer and hold higher positions.

The raise only provided a little increase to their salaries.

Maisey McMaster, the company's financial manager and one of those who resigned, said that the fair thing to do was to provide a smaller raise in salary and offer opportunities for future increases, according to The New York Times.

Despite the backlash, Price, though was thrilled to take on the challenge.

"The road has been bumpy, the challenges have been big, but our resolve ... is more than I ever could have imagined," he told CNN Money.

Price also told CNN Money that he respects the views of his employees who quit, but he remains happy with his decision.