U.S. Small Business Confidence Bounce Back in July, Wages Expected to Pick Up 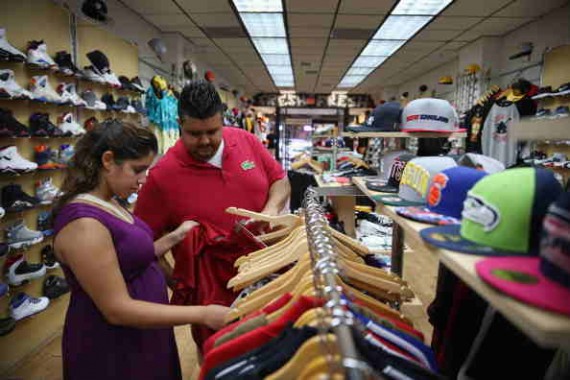 The confidence of small business in the U.S. has slightly bounced back in July following a drop in June, according to a press release issued by the National Federation of Independent Business (NFIB).

The Small Business Optimism Index rose by 1.3 points to 95.4 in July following the 4 point drop of the index in June.

The NFIB's data shows that seven of the 10 index components increased from the previous month's data, according to the press  release.

The biggest increase in the index comes from small businesses who expect the economy to improve.

NFIB's data also show that there is an increase of small businesses planning to increase investment in inventories, hire more people, and expand the business, according to the press release.

Employees' wages also saw an increase, as 23 percent of all owners reported that they increased compensation, according to the press release.

A seasonally adjusted net 15 percent plan to raise compensation in the coming months, up 4 points from the previous month.

Bloomberg adds that this signals that small companies in the U.S. see wage growth accelerating in the coming months.

This is positive news following the plunge in June.

Bloomberg adds that the June data show that pay expectations fell to the lowest since January 2014 and a net 21 percent said they recently boosted worker compensation.

Reuters adds that the recent reports that came out shows the U.S. economy is building momentum.

"Data on automobile sales, employment and the services sector have suggested a steady build-up of economic momentum at the start of the third quarter after gross domestic product expanded at a 2.3 percent annual rate in the second quarter," Reuters reported.

The NFIB has surveyed 10,799 small-business owners/members and received 1,495 usable responses for a response rate of 14%, according to the press release.