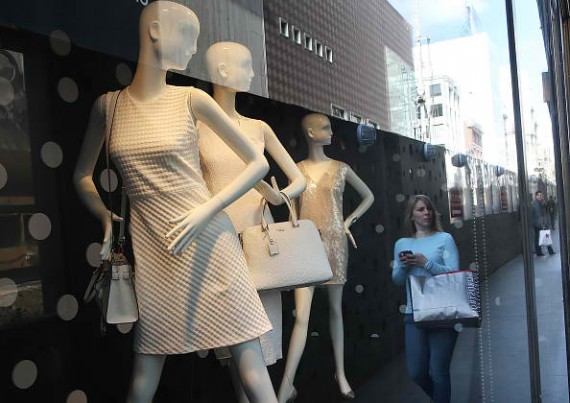 Macy's Inc did not meet sales expectations as the stronger dollar dampened foreign tourist spending in its stores while strikes in the West Coast ports and the removal of a sales event further affected performance, reports said.

Reuters reported that Macy's net sales for the quarter ending Aug. 1 declined by 2.6 to $6.10 billion, the fourth drop in six quarters and short of analysts' estimates of $6.23 billion. The company's profits also declined by more than a quarter to $217 million or 64 cents per share, also below the expected earnings of 76 cents per share.

The Washington Post reported that a variety of factors affected the retailer such as the cancellation of its Friends & Family sale during the quarter, and consumers' spending their money on services and items not core to Macy's.

Reuters added that Macy's plans to sell part of its store in Brooklyn for $170 million, with the retailer getting $100 million over three years and still owning four floors of the nine-storey store. The wire agency noted that activist investor Starboard Value is pushing Macy's to spin off its real estate portfolio and that the company has hired advisers for this.

Reuters added that Macy's has also tied up with Tmall Global, a unit of China's online retail giant Alibaba Group Holdings Ltd., to become the first U.S. department store to list items there.  It said Macy's company will have 65 percent stake in the joint venture, Macy's China Ltd, with Fung Retailing Ltd.

The Washington Post said Macy's does not expect the joint venture to boost performance this year since it will launch in the fall, but it expects the unit to contribute $50 million in sales in 2016.

The report added that Macy's entry into China is a continuation of the retailer's international expansion, noting that it plans to open its first international store in Abu Dhabi in 2018.