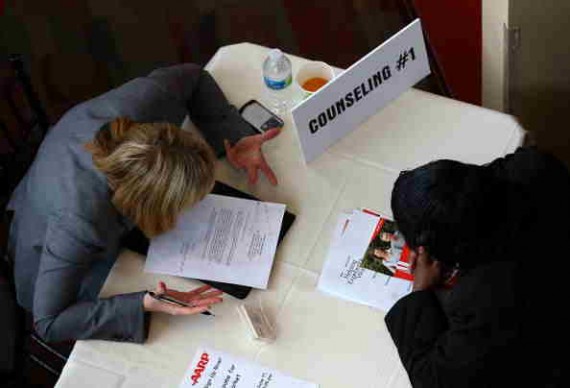 Promontory Financial Group LLC, a consulting firm, has reached an agreement with the New York Department of Financial Services regarding the firm's consulting work for Standard Chartered Bank between 2009 and 2011, according to a press release issued by the NYDFS.

The company will be paying $15 million for the settlement.

Aside from the settlement amount, Promontory also agreed to voluntarily abstain in conducting new consulting engagements that would require the authorization of NYDFS to disclose confidential information, according to the NYDFS press release.

The voluntary abstention will be valid for 6 months.

Promontory was accused by the NYDFS of exhibiting a lack of independent judgement in preparing and submitting some of its reports to the Department in 2010-2011, according to the NYDFS report on the investigation.

The report that was investigated was Promontory's review on certain transactions made by Standard Chartered.

The NYDFS began its investigation on September 4, 2013.

Reuters added that Promontory will be the third company to settle with NYDFS over an alleged lack of independence in its reports on bank transactions.

In 2013 and 2014, Deloitte LLP and PricewaterhouseCoppers signed agreements with the NYDFS respectively.

Eugene Ludwig, founder and CEO of Promontory, said in the company's press release that they are happy with the settlement.

"We are glad to have resolved this matter," he said. "We remain committed to quality and integrity in carrying out our work."

Under the terms of agreement in the settlement, Promontory also agrees that their work in Standard Chartered, in certain instances, did not meet the NYDFS current requirements, according to the press release issued by the NYDFS.

The company also agreed that any reports it submits to the NYDFS must be "objective and should reflect the company's best independent judgement."