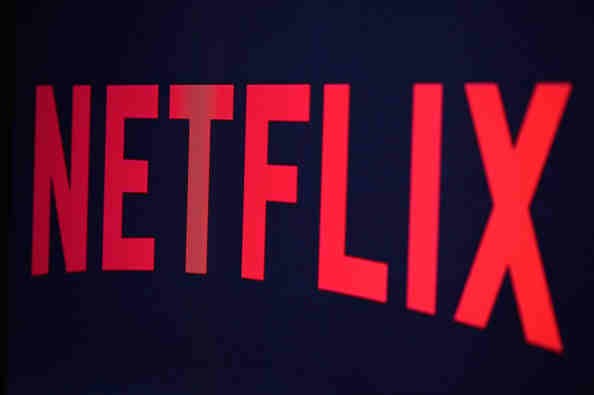 Netflix, Inc. has announced that it has partnered with SoftBank Corp., Japan's leading mobile provider, to exclusively offer a fully integrated Netflix experience, including billing, according to a press release issued by Netflix.

The partnership is part of Netflix's plan as it launches Netflix Japan on September 2, 2015.

The partnership will allow Japanese customers to sign up for Netflix through SoftBank, according to the press release.

Netflix added in the press release that Japan customers also won't need to fill up any payment information upon signing up for Netflix.

Netflix's monthly fee will be added to the customer's SoftBank bill.

"It would simplify the payment process," the spokesman said.

SoftBank will also be pre-installing a Netflix app on its smartphones, according to the press release.

The smartphone with the Netflix app will be available for sale after October 2015.

Fortune adds that the latest expansion of Netflix in Japan is part of the company's global rollout plan, which Netflix is aiming to sell its service to 200 countries.

Netflix, who is currently available in 50 countries, plans to complete its global rollout by the end of 2016.

Fortune adds that Netflix plan for global domination will not be achieved without some obstacles along the way.

The company will have problems in China, where it will face steep competition like Alibaba's new streaming service.

Netflix offered three monthly plans for its customers in Japan, the Basic Plan, the Standard Plan, and the Premium Plan, according to the press release.

The Premium Plan offers a Four-stream 4K ultra-high definition family plan for a price of ¥1,450 per month, pre-tax, according to the press release.