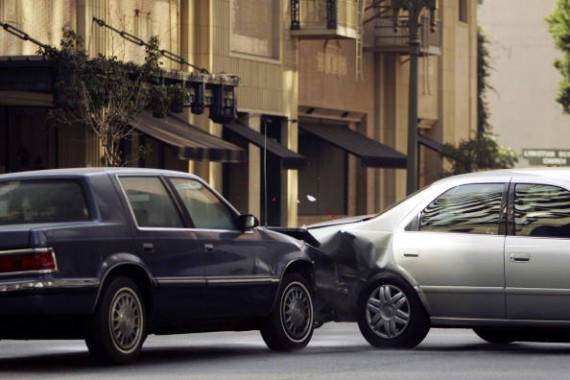 Geico, the auto insurance unit of Warren Buffett's Berkshire Hathaway Inc., has agreed to pay $6 million as a settlement with the California Department of Insurance, according to a press release issued by the department.

As part of the agreement, Geico will also be implementing several changes to their business practice.

The settlement is due to Geico's online premium quoting allegedly being discriminatory and misleading to consumers, according to the press release.

The complaint came from Consumer Federation of California.

The Department of Insurance said in the press release that Geico misrepresented the coverage of $100,000 per person and $300,000 per accident as the lowest limit quote that is available.

That is not the actual limit, as a law in California requires insurers to offer a minimum coverage limit of $15,000 per person and $30,000 per accident.

The Consumer Federation said in the press release that Geico would quote the higher policy limits to certain customers.

They would quote the higher limits based on a customer's educational background, gender, and occupation.

The Los Angeles Times adds that the federation's petition documents stated that Geico's website would misrepresent information to customers who were unmarried, unemployed or employed in low-wage occupations, and those who don't have a college degree.

They also added that there are certain gaps in the insurance coverage.

"Consumers are entitled to a fair estimate, that does not misrepresent material information, and discloses fully what they are getting for their money," Insurance Commissioner Dave Jones said in the press release.

"Insurers must adhere to the letter of the law when developing quotes, whether in person or through an online system," he added.

Jones has already issued the approval of the settlement agreement and has required Geico to discontinue using the educational level and occupation of consumers seeking coverage quotes, according to the press release.

Geico is also obliged to submit, twice a year, an audit report to the Department of Insurance for the next three years, to ensure compliance of the law.

Geico's failure to company with the settlement agreement will result in another $6 million fine, according to the press release.