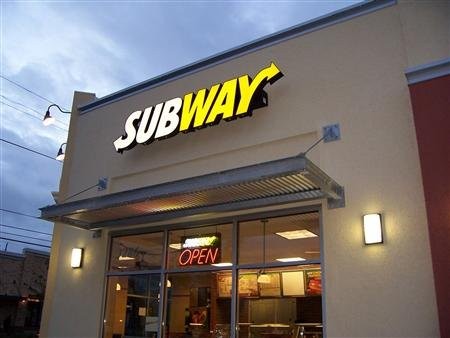 Subway, the largest franchise in the world in terms of stores opened, announced that during the first quarter of 2013, the company opened more than 600 new locations around the world.

In the United States, Subway added 232 new franchises during the first three months. Individual milestones were seen in Texas, now with 2,100 stores; Florida, with 1,500 stores; New York, 1,300 stores; Missouri, with 500; and New Hampshire at 100 locations.

In Canada, 34 new locations across the country resulted in the total number of Subway restaurants to cross the 2,900 store mark, which in turn allowed the province of Quebec to achieve its own milestone of 600 locations.

Other milestones it reached around the world during this time include 1,500 locations in the U.K.; 100 in Colombia; and the opening of our first restaurant in the nation of Estonia.

Subway has found success, too, in the non-traditional restaurant space, with 9,000 stores in airports, department stores, hospitals and park and recreational facilities.

"Goodwill sells Subway sandwiches and takes donated goods and resells them. With the income, Goodwill funds job training and placement programs that give South Carolinians a second chance at life. The confidence and pride I've seen in the eyes of people helped by Goodwill cannot be more gratifying," said Ali Saifi, president and CEO of Subway Development Corporation of South Carolina,