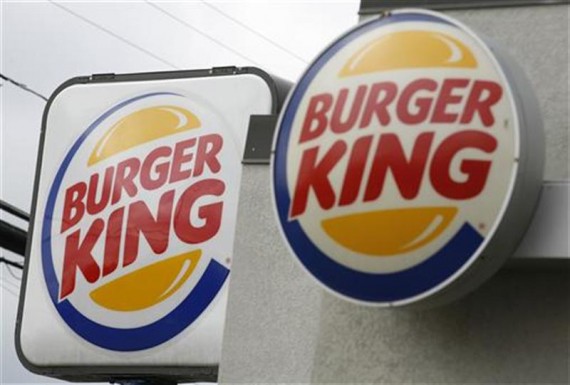 A Memphis family claims all they wanted was a new ice cream cone, but it instead ended up turning into a massive brawl with employees.

Surveillance video shows a beat down at a Frayser Burger King. Now, customers Diane Dunlap and her then-17-year-old daughter Dynesha Clayborne are suing for $3 million.

"I've been in a lot of fast food restaurants in my time, but never seen one that exhibited this kind of behavior by the employees. It's shocking," said Attorney Robert Spence.

Spence has filed a lawsuit against the owner and manager of the Frayser Burger King as well as Burger King Corporation.