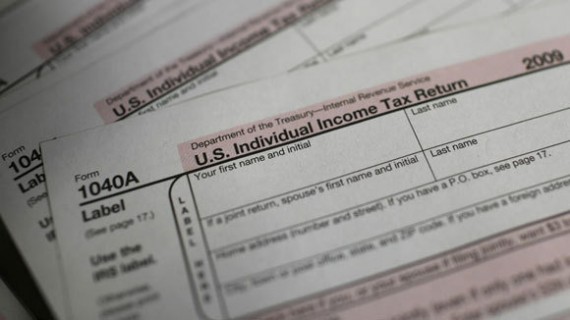 The franchise sector is expected to continue on an upward swing  and grow at a slightly faster rate than other businesses, but the rate of growth remains unchanged from the 1st quarter 2013 forecast, according to IFA's 2nd quarter update to The Economic Outlook for Franchise Businesses report

"Franchise growth continues to outpace other sectors of the economy as franchising remains the fastest way to grow and scale a business, despite the still uneven economic recovery and the onerous public policy environment facing our members and the small business community," said IFA President & CEO Steve Caldeira in a statement. "We are concerned the headwinds facing the industry continue to hold back franchise development and job creation from its full potential."

Caldeira said that the intricacy of the tax code creates an uneven playing field for the subchapter S-corporations and LLCs, which make up the lion's share of the franchise  industry, who may pay a higher effective tax rate than larger businesses paying taxes under the corporate code.

"Congress should address the challenges small businesses face with the current tax code in a comprehensive manner, not in a piecemeal approach, and commit to reforming both the corporate and individual codes as swiftly as possible," he said.

According to the forecast: