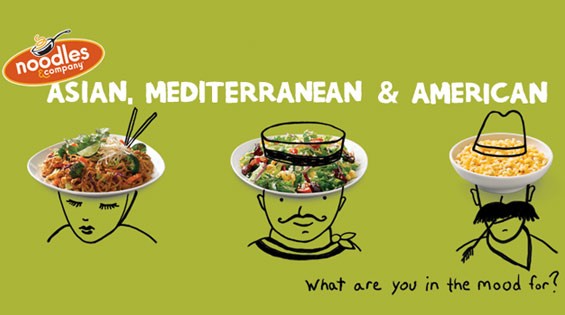 Noodles & Co., the fast-casual restaurant chain that serves pastas and soups in 26 U.S. states, more than doubled in its first day of trading after pricing its initial public offering above an increased price range.

The company raised $97.2 million in its offering and is now valued by the market at more than $803 million.

"We've been delivering some of the best results in the restaurant industry in the last five years, and the market understands that and respects that," Chief Executive Officer Kevin Reddy told Bloomberg news. Investors "recognize the tremendous white space and growth that we have."

The company, which is trading under the NDLS ticker, has 343 restaurants in 26 states and Washington, D.C.

Noodles, founded in 1995, is the first restaurant company to complete a U.S. public offering this year, according to data compiled by Bloomberg.