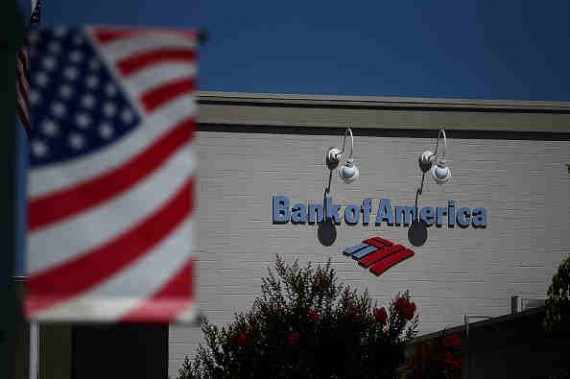 Calpers and Calstrs, two of the biggest public pension funds in the U.S. believe that the two roles need to be separate.

The two public pension funds have sent a letter to Jack Bovender, lead director at the Bank of America, that states the roles of chairman and CEO is required to be separate from each other, according to Reuters.

They state the two roles have inherent conflicts.

Bloomberg adds that Calpers and Calstrs said that the Bank of America has continued to underperform since Moynihan took over as CEO in January 2010.

The two public pension funds noted that the bank continues to struggle with the Federal Reserve's annual stress tests and it continues to have "sub-par engagement" with investors.

"Given these missteps, we do not believe now is the time to reduce oversight of management by combining the roles of CEO and chair," Calpers and Calstrs said in a statement, Bloomberg adds.

"We believe the Board's rationale for making this change is fundamentally flawed and we disagree with many assertions made in the Special Meeting proxy," the two public pension funds said.

Reuters adds that the board of directors of Bank of America has unilaterally changed the company's bylaws last October to allow Moynihan, who was just the company's CEO, to also become its chairman.

The company also said that the changes will be subject to a shareholders vote, which will be held on September 22, 2015.