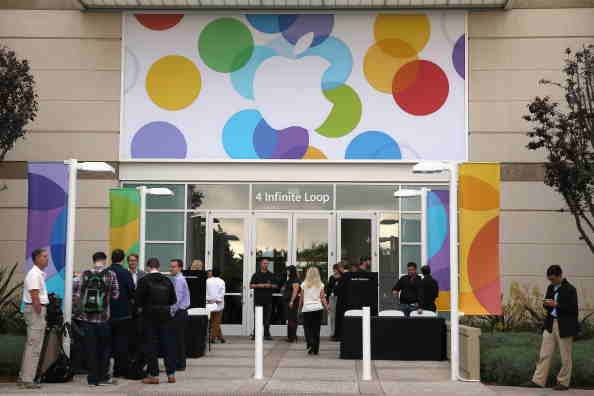 Apple, Inc. is transforming 38 acres of wooded land in Northwest Austin, Texas into its biggest campus outside of Silicon Valley, according to a report from the Austin-American Statesman.

The new office is transforming the technology industry in Austin, Texas.

Mark McClain, CEO of SailPoint and chairman of the Austin Technology Council, told Austin-American Statesman that Apple's investment sends a message that the city "has the ingredients."

"When Apple puts its stamp of approval on Austin like this, people notice," he said. "We want to be recognized as a great place to build a tech company."

He added the Austin-American Statesman that the investment of Apple will have a ripple effect that will be felt across the city's technology industry.

"Some people will come to work for Apple and get the entrepreneurial bug and start a company," he said. "Others will eventually leave to join local tech companies that need their expertise."

Once Apple completes its new campus, it will have seven limestone-and-glass buildings with a combined 1.1 million square feet of space, according to Austin-American Statesman.

It will also have a restaurant, a full-scale gym, and a spa-like wellness center.

Austin-American Statesman also adds that Apple will also be providing more than 3,600 new full-time jobs in Austin and retain the 3,100 existing full-time positions.

This is part of the $35 million tax incentive package that the city will provide to Apple.

Denise Young-Smith, head of human resources at Apple, told the Chron that the company was drawn to Austin's talent pool and cultural diversity.

"Austin has always been a voice and proponent of diversity and inclusiveness," she said. "And there is also diversity in terms of talent, including the music and artistic community."

Apple told the Austin-American Statesman that it is already ahead of its hiring projections.

Once Apple reaches its hiring figures, it becomes the second-largest technology employer in Central Texas, behind Dell, Inc.

The Austin-American Statesman also mentioned that the new campus is expected to be completed in 2016.