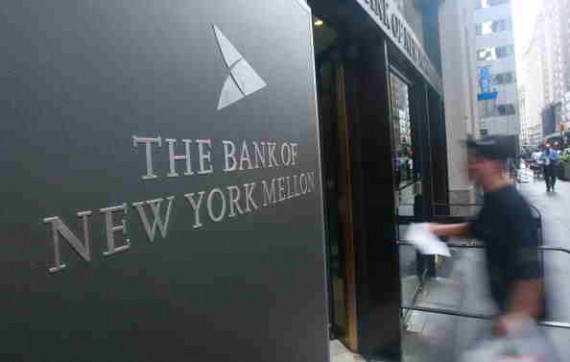 Secretary of the Commonwealth William Galvin is investigating the computer glitch at BNY Mellon Corp., which disrupted more than $400 billion worth of mutual fund and exchange-traded funds, according to a report from Reuters.

Galvin has already asked BNY Mellon and six of the largest fund companies that were affected about how the glitch impacted individual investors.

Reuters adds that Galvin said that "the warp-speed of trading these days" could cause "computer problems."

"But the fallout that seems only to affect large financial institutions can hit the average investor looking at his and her retirement money," he said.

Bloomberg adds that the software that is provided by SunGard Data Systems Inc., which is used by BNY Mellon to generate asset values, broke down on Aug. 24, 2015.

The software prevented the bank from issuing NAVs, which is the equivalent of closing prices, for many funds.

Bloomberg adds that some fund companies have calculated their own prices during the breakdown and BNY Mellon worked with their clients to use alternative methods.

But these alternatives caused delays in posting NAVs and the corrections in prices of some of them in days after.

Bloomberg adds that the issue has affected 46 investment companies and hundreds of funds.

It also affected billions of dollars in assets.

Reuters adds that the investigation asks BNY Mellon and the investment companies to provide details of the problem.

They are also asking details about the type of corrective action that these companies are undertaking to address the harm it may cause to individual investors.

Bloomberg adds that Kevin Heine, a spokesman of BNY Mellon, said that the company has no immediate comment about the investigation.

Bloomberg added that Prudential Financial's spokeswoman, Theresa Miller, said in an email that "customers will receive communications that reflect any adjustments" where it is needed.