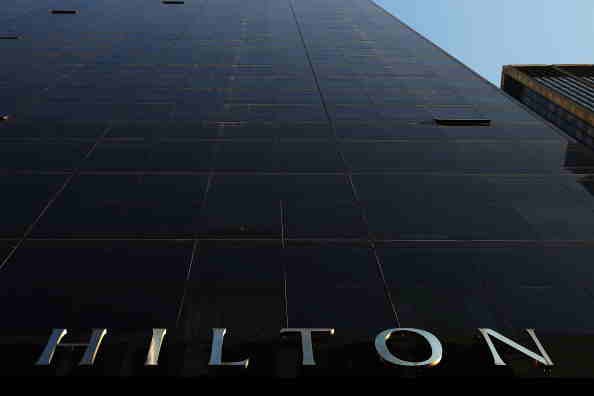 Hilton Worldwide has announced last September 3, 2015 that they will be offering new parental leave policies to their employees with one year of service or more at the company's owned, managed hotels and corporate offices, according to a press release issued by Hilton.

The new parental leave policies are considered to be the best by any major global hospitality company in the U.S. and Puerto Rico.

Hilton said in the press release that the new mothers working for the company, who gave birth and are qualified for the new benefit, will be able to enjoy an eight weeks of maternity leave.

In addition, all new parents, that include fathers and adoptive parents, will also receive two weeks of fully paid parental leave.

Christopher J. Nassetta, president and CEO of Hilton, said in the press release that they know the importance of parental leave for any working parent.

"Our Team Members are at the heart of delivering exceptional experiences to our guests," he said. "That's why we are committed to providing them with industry-leading benefits and a culture that supports balancing work and family."

The Commercial Appeal adds that the new policy stands out in the industry because it includes the blue-collar workers.

The Commercial Appeal adds that Hilton, who currently has approximately 40,000 people, has about 75 percent of its workers at hourly rates.

These are the lower-paid jobs in housekeeping, catering and customer service that can be very physical.

Matt Schuyler, the chief human resource officer at Hilton, said in the press release that the new parental leave policies are just part of a series of actions.

"This is part of a series of actions that we are planning to implement in order to continue to recruit and retain the best talent and be a great place to work," he said.

He added in the press release that they are "proud to be at the forefront of driving significant change" in the industry "by introducing parental leave policies that reflect the strong support" for the company's "Team Members and their growing families."

The new parental leave policies will be effective on January 1, 2016.