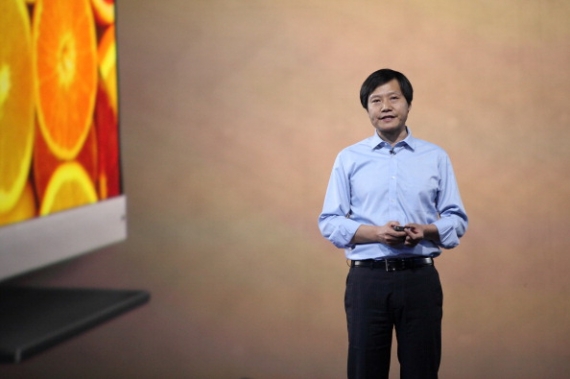 Xiaomi Technology Co. officials are looking to expand their business in Western markets and move beyond the Chinese market.

The company's senior vice president Wang Xiang said during a recent interview that the company "is never afraid of entering developed countries and regions."

"We will cover the surrounding markets first, and then we will enter developed markets after we have gained enough experience and talents," Wang said during a press conference, Yibada reports.

The announcement was made days after the recent stock market plunge in China, which involved a saturated smartphone market in the country, according to analysts.

Xiaomi is the country's fourth-largest mobile phone developer. The company recently expanded into Brazil and is preparing for new markets in Mexico and Colombia.

Officials have already launched stage one of the group's Latin American expansion, making its Redmi 2 smartphone available in the South American country for $160. The device was made available for sale there beginning several weeks ago.

Last month, the Beijing-based company broke sales records with a new achievement: the company sold over 800,000 models of the Redmi Note 2 within twelve hours of its release.

The Chinese smartphone company made the announcement on a blog post.

The device's success "once again proved the high popularity of red rice Note 2, which is a major breakthrough millet network on new starting mode," developers wrote on the post.