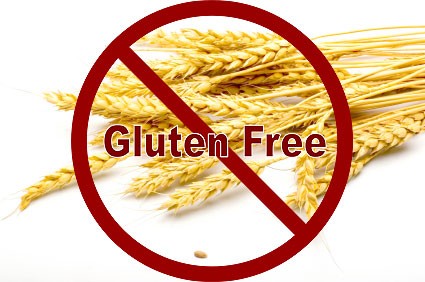 Labels declaring foods to be "gluten-free" will need to meet new standards set by the U.S. Food and Drug Administration.

The standards, announced on Friday, are designed to protect patients with celiac disease, an inflammatory condition of the intestine that is triggered by gluten, a protein found in wheat, barley and rye. It affects about 3 million people in the United States.

Under the new rules, any food bearing a gluten-free label must have less than .002 percent of gluten. The European Union and Canada have implemented the same gluten-free standards.

Food manufacturers have one year to comply with the rule. Labels that boast "no gluten," "free of gluten" and "without gluten" must also meet the standard.

"It's enormously important for these people to have as much variety to choose from as possible," Michael Taylor, the FDA's deputy commissioner for foods and veterinary medicine, said in an interview.

The FDA believes most foods with a gluten-free label currently meet the standard, Taylor said.

Gluten-free labeled foods have not previously subject to a legal standard, posing a danger for many celiac patients, said Francine Fazio, vice president of the Celiacs Resource Group, a support group for celiac patients.

"It's so hard to go through the aisles and buy foods that are safe and tasty," Fazio said. "Now we can buy food with confidence that's safe to eat, just like the general public."

Consuming gluten can cause nutritional deficiencies in celiac patients and lead to osteoporosis, stunted growth infertility, miscarriages, intestinal cancers and other health problems, according to the FDA.

Gluten is naturally present in wheat, rye, barley and hybrids. It is also sometimes present in vitamin and nutrient supplements, lip balms and some medications.

The agency proposed gluten-free regulations in 2007 but did not finalize them. The delay came from scientific assessments, interaction with the celiac community and a safety assessment to validate 20 parts per million as a safe cut-off level, Taylor said.

More than 95 percent of celiac patients go undiagnosed, according to the National Institutes of Health. And undiagnosed celiac disease can quadruple the risk of death, according to studies from the Mayo Clinic.