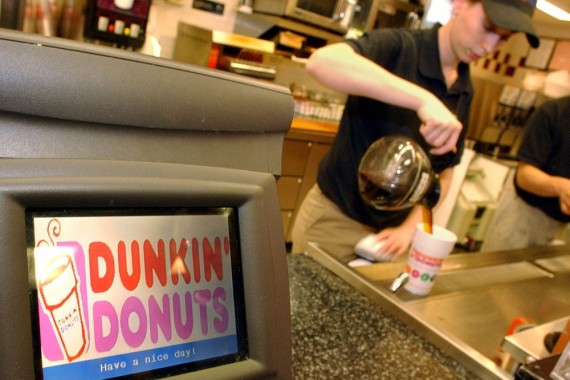 Dunkin' Brands heads south with 19 new stores in Texas and plans to open more stores in Europe as it sees the region bouncing back from the recession. Its sister company, Baskin-Robbins, is planning its entry into the German market as early as next year, according to Bloomberg.

According to Dunkin', the new restaurants will consist of 18 traditional Dunkin' Donuts locations, plus one combo Dunkin' Donuts/Baskin-Robbins eatery. The first location should open next year, with the rest filling in through 2018. With 43 restaurants scheduled to be developed across Utah, Denver, Colorado, and Texas at last report in April, this new announcement lifts the total number of new eateries in the works to 62.

Meanwhile, Dunkin' Brands said they are aiming to have 150 Dunkin' Donuts units in Germany within five years, as well as a bigger footprint in France and the U.K. The chain currently has 35 outlets in Germany.