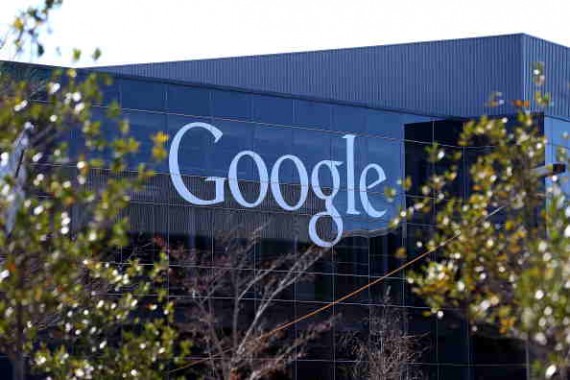 Google Inc. is expanding its grocery delivery business to include fresh good in two U.S. cities and the Midwest, to increase traffic to its websites, Bloomberg reported.

The service will be handled by Google Express, which is already delivering various merchandise including dried goods. The service, which will be done in partnership with Whole Foods Market Inc. and Costco Wholesale Corp, will be tested in in San Francisco and another city, the report said.

CNBC said in a separate report that Google Express's expansion and revamped operations will be led by Brian Elliot, after the company shook up management in that division.

Elliot told Bloomberg that the inclusion of fresh foods to the list of items that customers can order is necessary since its partners' entire selections are not fully represented.

"It's in our incentive, as well as the merchant's incentive, for us to help customers get the full store delivered to them," Elliot was quoted by Bloomberg saying.

The report noted that unlike Google's initial foray into courier service for merchandise, where it opened its own warehouses, the company will now relay on its retail partners and third parties for distribution.

Bloomberg said Google's experiment will see it compete with online retailer Amazon.com Inc. and startup Instacart Inc. It noted that online groceries are a $10.9 billion industry in the U.S., and is expected to grow by almost 10 percent until 2019.

Google believes the service helps both retailers and shoppers as the former gets to save on warehousing and refrigeration costs, while the latter gets an expanded option.