Lockheed to Shed 500 Jobs in IT Unit to Stay Competitive 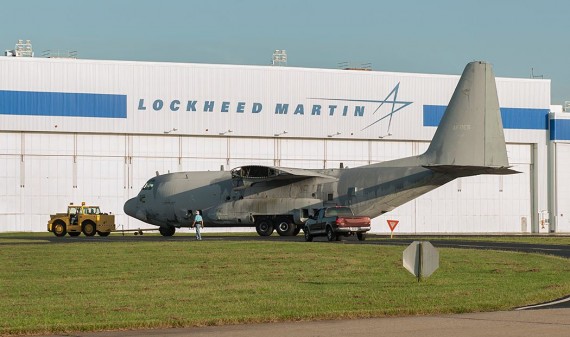 Aeronautics and defense firm Lockheed Martin Corp. plans to let go of 500 employees on its IT division by November as part of its efforts to improve its business.

Reuters reported that Lockheed will implement the job cuts in mid-November. It added that the decision was not related to Lockheed's July announcement of a strategic review of the company's government IT and technical services businesses.

The Associated Press said in another report that the job cuts will be a combination of voluntary and involuntary layoffs. It added that the job cuts will reduce the Lockheed's 112,000 employees all over the world by less than 1 percent. Reuters, however, noted that the unit brings in 16 percent of the company's sales and has 24,000 people in all, but has struggled with tighter competition, curbed state spending and delayed contracts.

In a statement, Sondra Barbour, executive vice president at Lockheed's IT unit, said it was a hard but necessary decision for the company.

"We made these difficult decisions as part of our efforts to remain competitive in an extremely challenging environment where industry dynamics have shifted, customer budgets are constrained and competition has continued to escalate," she said.

In addition, Barbour said that they will continue to reduce overhead costs in order to become a more agile organization. This in turn would help it compete effectively in its industry.

Reuters said that Bethesda, a Maryland-based company, which makes F-35 fighter jets among other defense equipment, had forecast sales of the IT services unit to decline in the mid-single digit be end of the year.

The wire agency added that Lockheed is in the process of buying Black Hawk maker Sikorsky Aircraft from United Technologies Corp for $9 billion. Lockheed's shares rose by 1 percent  to $208.67 in early trading on Wednesday.