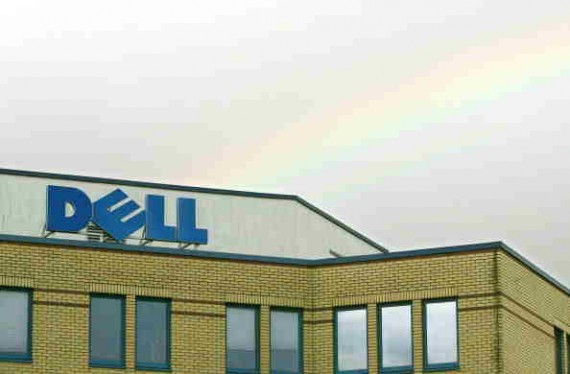 Dell, Inc. will be investing $125 billion in China over the next five years, as the company continues to expand its business in the second largest economy in the world, according to a report from Bloomberg.

The third largest computer maker will partner with local companies for technology development and allows its venture capital firm to operate in the country.

Dell said in a statement that they are partnering with the Chinese Academy of Sciences to create an artificial intelligence lab, according to Bloomberg.

The lab will be used to develop advanced technology relating to cognitive systems and deep learning.

The agreement is for the two companies to co-develop and sell products relating to big data and cloud computing.

Michael Dell, CEO of Dell, said in a statement to Bloomberg that the company will be embracing Chinese principles as they expand.

"Dell will embrace the principle of 'In China, for China' and closely integrate Dell China strategies with national policies in order to support Chinese technological innovation, economic development and industrial transformation," he said.

Mike Liu, director for Great China Strategic Business Development of Dell, will be the lead for the company's artificial intelligence lab, according to Bloomberg.

Reuters said that Dell said in a statement that the company invested in China because of the potential future growth the country provides.

"The Internet is the new engine for China's future economic growth and has unlimited potential," he said.

Dell said the investment would contribute about $175 billion in imports and exports, and sustain about one million jobs in China, Reuters reported.

The company has been in China for about 20 years and saw annual sales of about $5 billion in the country.

Currently, Dell directly employs about 8,000 people in China, as mentioned in the Bloomberg report.

It is the company's second-largest market outside the U.S.