Express Scripts Hires Eric Slusser to be the New CFO, Brings Significant Experience as a Financial Executive in the Healthcare Industry 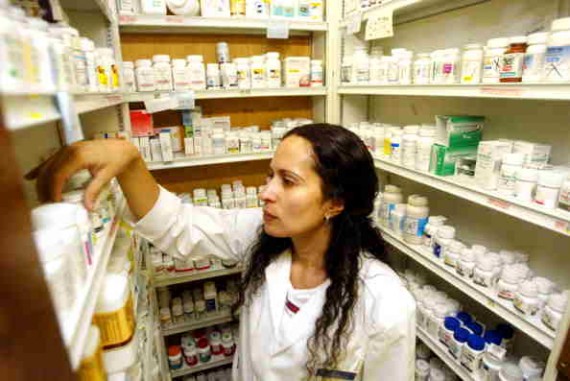 Express Scripts Holdings Company has announced the hiring of Eric Slusser to be the company's executive vice president and CFO, effective September 9, 2015, according to a press release issued by Express Scripts.

Slusser brings significant experience as a financial executive in the healthcare industry and brings executive-level and functional experience in all aspects of finance.

Prior to joining Express Scripts, Slusser was the CFO of Gentiva Health Services, Inc., a leading provider of home health, hospice and community care services, according to the press release.

Tim Wentworth, president of Express Scripts, said in the press release that they are excited to have Slusser and expects him to "make important contributions" to the company's "continued growth."

"We are excited to have Eric join Express Scripts and believe his financial acumen and healthcare background will help us continue to evolve and enhance our financial organization," he said.

Slusser will be replacing Jim Havel, the interim CFO of Express Scripts, according to the press release.

Havel will stay on as executive vice president of Finance for an indefinite time to assist with the transition.

Wentworth said in the press release that they have appreciated Havel's guidance as interim CFO.

"We are also pleased Jim will stay on to help in the transition, and have greatly appreciated his guidance and counsel as interim CFO," he said.

Smith, who was recently named as the CFO of Target, left Express Scripts after less than a year on the job.

The St. Louis Post-Dispatch adds that Slusser's initial base salary will be $725,000.