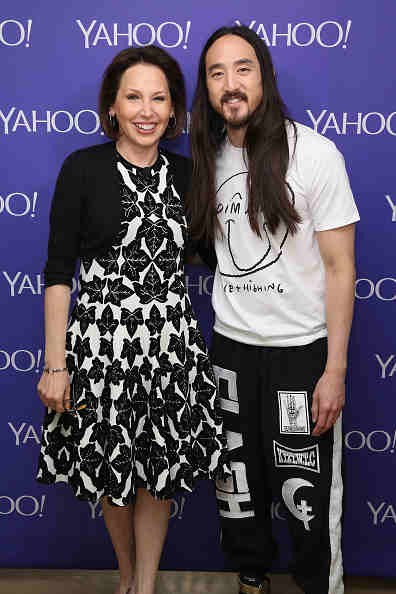 Yahoo's Chief Marketing Officer Kathy Savitt is resigning from her position after three years in the company, to join STX Entertainment, according to a report from The Hollywood Reporter.

Savitt will become the president of STX Entertainment's digital business.

The departure of Savitt from Yahoo is a big blow to the company's CEO Marissa Mayer, according to The Hollywood Reporter.

Mayer continues to face scrutiny over her efforts to turn around the tech company.

The Hollywood Reporter adds that Savitt was one of Mayer's first executive appointments after joining Yahoo.

Savitt's role at the company grew significantly over the last three years.

The Paradise Post adds that Mayer has tasked Savitt to reform Yahoo's flagging brand appeal to a younger generation.

Aside from marketing, Savitt was also asked to handle the editorial team of several of Yahoo's properties, such as Yahoo News, Yahoo Finance, and Yahoo Sports.

The Hollywood Reporter adds that Savitt has overseen the launch of Yahoo's Tumblr-supported digital magazine.

She has also overseen the creation of Yahoo original programming for video streaming service Screen.

The Paradise Post adds that a spokesperson from Yahoo issued a brief statement about Savitt's departure.

"We appreciate her contributions to Yahoo over the past three years and wish her well," the spokesperson said.

As president of STX Entertainment's digital business, Savitt will oversee all of the studio's global digital strategy, according to The Hollywood Reporter.

Hiring her is the key to STX Entertainment's plans to produce, market, and distribute feature films, television programming and digital content.

"Her industry experience and creative vision will establish STX Digital as a new and disruptive force in the entertainment industry as we tell compelling stories to a global audience," he said. "She has keen insights into storytelling that meets digital and television viewers where they watch."

Savitt will be reporting to Simonds with dotted line report to Sophie Watts, president of STX Entertainment, according to The Hollywood Reporter.