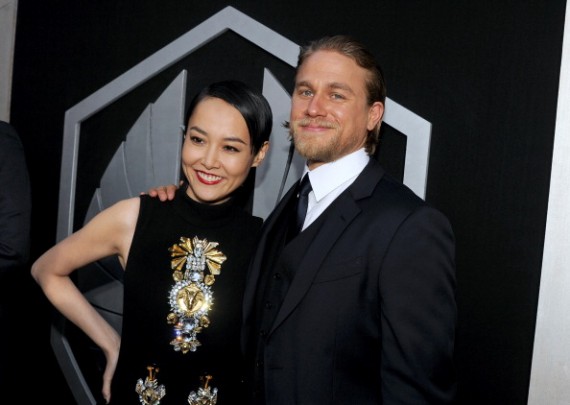 Following the success of the original film, it's only natural for Guillermo del Toro to pursue with "Pacific Rim 2."

However, new reports suggest that the scheduled release date for the sequel will most likely be delayed.

"Originally slated to shoot in Toronto in November of this year, we're now being told that the production for Pacific Rim: Maelstrom has been delayed until 2016--what month specifically, we don't know," according to Latino-Review.

The sequel's original 2017 release will reportedly be affected with the adjustment.

"The reason for the delay is also unknown at this time, but there's a good chance this will negatively affect the release date, which is currently set for August 4, 2017," the publication added.

Meanwhile, IGN tried to get answers from Legendary Pictures, but the giant studio company reportedly failed to provide.

Still the reason for the production delay has yet to be determined. With the production still on hold, there are also rumors that it might be because lead star, Charlie Hunnam's desire to create "Pacific Rim 2" with less CGI.

"I think world creation and monster creation and all of that stuff is exciting as a secondary element of storytelling. When it becomes more important than storytelling, I get very nervous, and you sort of lose me a little bit. Although we tried very hard on Pacific Rim to marry those two elements, I do feel like ultimately it got weighed heavier on the side of spectacle than storytelling."

Not that he's not happy with how things went for "Pacific Rim," he explained that he just wanted to see human characters to have more "depth" in the story.

"I hope that we are able to remedy that a little bit going into the second. Not to say I wasn't proud of the film. I really liked it, and I felt like it delivered exactly what it was supposed to. But I do feel like we could have maybe plumbed the depths of the character and the storytelling a little bit more."

With the possibe delay of "Pacific Rim 2" release date, there's no news as to when will it hit theaters at the moment.