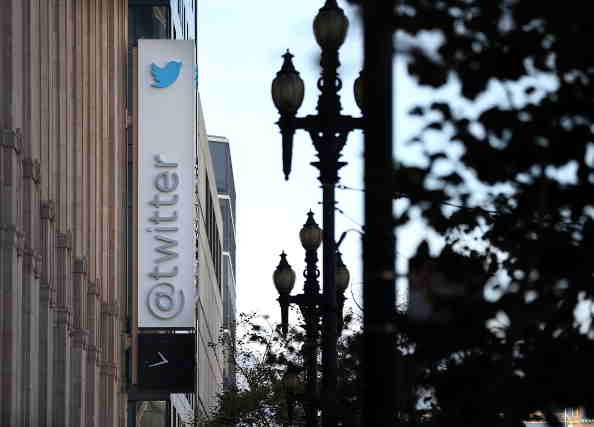 Stripe, Inc., a payments processing company has just launched Relay, a new API that enables Stripe users to sell products across an expansive and expanding network of popular mediums, according to a blog post Stripe's Blog.

Stripe said that they have partnered with Twitter during the launch of Relay.

Twitter users will be able to start selling within their tweets using the Relay API, according to the blog post.

Customers won't need to visit the store's website, as they can start buying within the Twitter platform.

Reuters adds that Twitter's adaptation of Relay will help the microblogging site to further experiment in e-commerce.

The Relay API allows Twitter to generate revenue through its "buy buttons" that allows shoppers to buy a product and enter payment and shipping details within Twitter.

Reuters adds that Nathan Hubbard, the head of commerce at Twitter, said during the launch event at San Francisco that "almost two-thirds" of the company's users "have bought something specifically because of what they saw on Twitter."

"As mobile and social (media) continue to grow, consumers are going to discover and transact right in the apps where they spend their time every day," he said.

Reuters adds that Twitter has been struggling to increase its audiences.

The company said in July that its number of monthly average users grew at its slowest pace since it went public in 2013.

Aside from Twitter, using the Relay API can also allow stores to provide product information to Stripe via the dashboard, the API, or by linking their existing e-commerce system, according to the blog post.

The Product is a blanket representation of the item that the business is selling while the SKU is a specific product variation, taking into account any combination of attributes and cost, according to the Relay API Overview.

The Order is a combination of customer information and the SKUs they want to purchase.

Aside from Twitter, Stripe has also partnered with ShopStyle and Spring for its Relay API, according to the blog post.