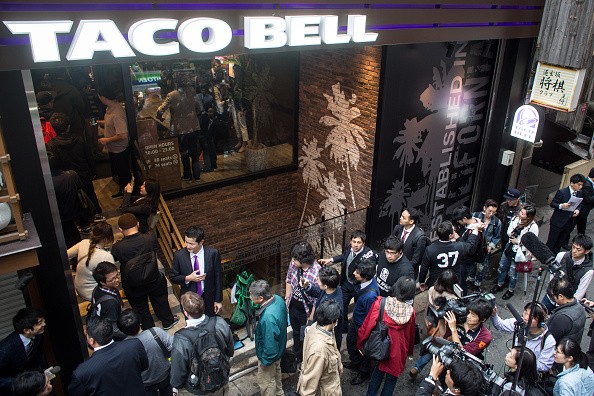 Taco Bell Corp. is aiming to redefine the fast food experience with its new urban restaurant concept, as it drops the drive-thru, opens its kitchen and use technology, according to a press release issued by Taco Bell.

The company aims to create a new experience as it expands into urban markets.

Taco Bell plans to open its new restaurant, which the company is calling Taco Bell Cantina, at the Wicker Park neighborhood of Chicago and in San Francisco.

Taco Bell Cantina will open at the Wicker Park neighborhood on Sept. 22, 2015, and later this month at San Francisco.

Taco Bell said in the press release that the new restaurant will be adding five consumer trends that balance relevancy and authenticity.

The Taco Bell Cantina will be urbanized and transparent, reflecting the millennial trend of seeking more urban environments to live, work and play, and the trend of having an open kitchen design to see the food being served.

Taco Bell adds in the press release that the new restaurant will also be localized and green, incorporating the local architecture of the neighborhood it serves and having a more energy efficient restaurant.

"These new urban restaurants are a critical part of our growth strategy in markets where people experience our brand differently," Brian Niccol, CEO of Taco Bell, said in the press release.

He added that the company is "adapting its traditional restaurant concept" to cater more to the urban lifestyle as more people are living in the urban setting.

Taco Bell had already debuted a Chipotle-like "Cantina" menu a few years ago.

Taco Bell also said in the press release that the Taco Bell Cantina will be the only Taco Bell restaurant to offer alcohol to customers of legal drinking age.