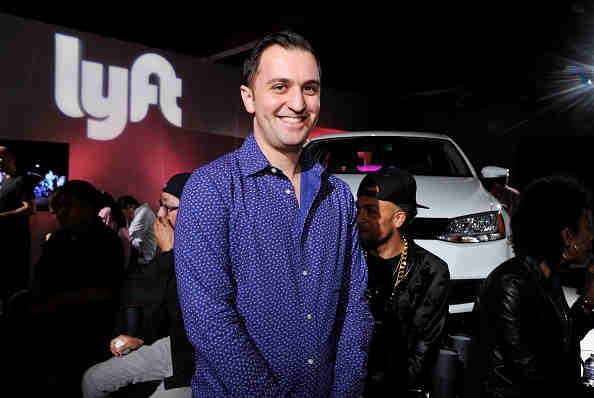 Lyft, a U.S. transportation network company, will be partnering with Didi Kauidi, China's largest rideshare company, according to a blog post published in Lyft.

Lyft said that their partnership with Didi will help make cities more sustainable and better for people living in them.

Lyft said in the blog post that the partnership with Didi will make it easier for the people traveling to the U.S. and China to get friendly, safe and reliable rides.

The two companies allow the people of their respective countries to use their apps when they travel to China and the U.S.

U.S. citizens will be able to use their Lyft app to get a ride when they travel to China and Chinese citizens can use their Didi app to look for a ride when travelling to the U.S.

Lyft said in the blog post that there were nearly 8 million people who traveled between the U.S. and China in 2014.

The also said that they see the trend will continue to expand every year.

The New York Times reported that Lyft and Did's partnership is seen as a move that steps up its competitive pressure to its rival Uber.

The partnership supports Lyft's expansion in China, where Uber is already operating.

The New York Times reported that Didi said they account for 80 percent of the private car service in China and more than 90 percent of its taxi hailing market.

They also said that they serve about 200 million people in China.

"Partnering with Didi, the only company that provides complete coverage in all major Chinese cities, is the best way to provide a simple, seamless experience when people travel to China and the United States," Lyft said in the blog post.

Lyft also mentioned that both companies will have an equally unique approach as they continue to expand using the specific dynamics of each market.

As part of the global partnership, Didi will be investing $100 million in Lyft.

The investment was part of the financing round that Lyft had early this year led by Rakuten.

The New York Times stated that the two companies also said that they will collaborate in technology and product development.