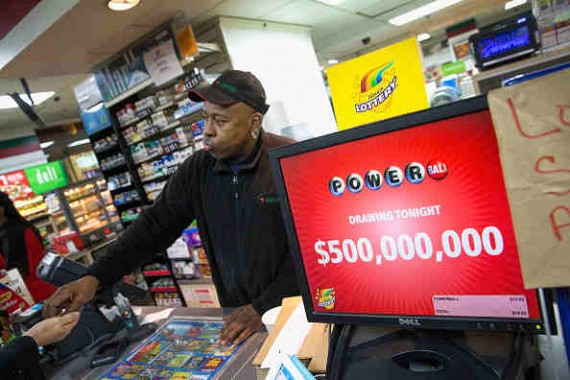 Illinois Governor Bruce Rauner has reached a termination agreement with the state's Lottery private manager Northstar Lottery Group LLC and its parents companies, according to a press release issued by Rauner's Administration.

The termination agreement will instantly save taxpayers $22 million.

Under the new termination agreement, Northstar Lottery is fully terminated as the private manager of Illinois Lottery starting January 1, 2017, according to the press release.

The new termination agreement will also allow the new private manager to select its own suppliers, instead of using GTech and Scientific Games, which are Northstar Lottery's parent companies, according to the press release.

The former agreement with the previous Administration would force the new private manager to use them, thus limiting competition.

General Counsel Jason Barclay said in the press release that the new deal is a will greatly benefit the taxpayers.

"This deal is an instant win for taxpayers because it immediately saves them $22 million," he said. "In addition, it releases taxpayers from the eleventh-hour deal former Governor Quinn signed on his way out the door."

The Chicago Tribune adds that the savings would come in the form of an increase of $10 million in penalties that Northstar Lottery will be paying.

The company will be paying penalties for falling short of its revenue goals.

The Chicago Tribune also adds that, under the new termination agreement, the state would also have to pay less in fees to Northstar Lottery.

The state still has to pay the company for terminating the contract early.

Northstar Lottery's contract was terminated due to the company's failure of reaching the lofty revenue target it promised, according to the Chicago Tribune.

The company, who promised to significantly boost revenues for the state agency, was hired in 2010 by then Governor Pat Quinn.

The Chicago Tribune adds that their series of reviews of preliminary year-end financial figures have shown that over the next three years, the company fell short by almost $500 million of the amount it promised to bring to the state.

Acting Director B.R. Lane said in the press release that the agreement brings forth a fresh start the Illinois Lottery.

"This is a new day for the Illinois Lottery," he said. "This agreement will save the taxpayers hundreds of millions of dollars while allowing the Lottery to select a new partner that will help the agency grow and better serve its customers."

The State will immediately begin the search of a new private manager, according to the press release.