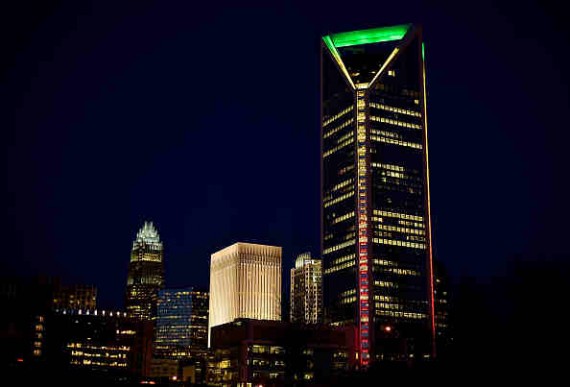 Duke Energy Corp. has announced in a press release that it has reached a settlement agreement with key Indiana consumer groups regarding its operating cost at its Edwardsport coal gasification power plant.

The company agrees not to bill consumers $85 million related to the operating costs at the Edwardsport power plant.

Melody Birmingham-Byrd, president of Duke Energy Indiana, said in the press release that once the settlement agreement is approved, it "limits what customers will pay for plant operations since Edwardsport was declared commercial."

"With this settlement, we're on track toward putting some outstanding regulatory issues behind us," she said. "Importantly, Edwardsport's performance has continued to improve, and the plant performed well this summer when power was needed most."

Duke Energy said in the press release that Edwardsport's available gasification factored in at an average of 72 percent for July and August.

July's power generation was also the largest since Edwardsport began its operations.

The Wall Street Journal adds that consumer groups are alleging that the plant wasn't properly placed in commercial operation.

This raised questions about the Edwardsport plant's performance, and sought answers about the limit on how much Duke Energy can bill its customers.

The Wall Street Journal also reported that Duke recovers the cost of its operations from its retail electric customers.

The Edwardsport plant, which began commercial operations in June 2013, gasifies coal, strips out pollution and burns the cleaner gas to produce electricity.

Under the terms of the agreement, Duke Energy will not bill customers the $85 million of operating costs that were deferred since the plant's in-service date, according to the press release.

The company will also cap its annual operation, maintenance and capital costs billed to customers in 2016 and 2017.

Duke Energy will also update operating costs and customer rates annually instead of twice a year, according to the press release.

The company also agrees to designate $5 million out of shareholders' funds for attorney fees, litigation expenses and funding commitments.

The funding commitments include a bill credit for customers and additional resources for the company's battery storage research, low-income energy assistance and the Indiana Utility Ratepayer Trust, according to the press release.

Duke Energy will expect to take a pretax charge of $90 million in the third quarter of 2015 as a result of the settlement agreement.

The proposal is subject to the Indiana Utility Regulatory Commission for approval, according to the press release.

The proposed settlement agreement, which was filed on Sept. 18, will settle all Edwardsport-related proceedings pending at the commission once it is approved.

The participants in the settlement are the Indiana Office of Utility Consumer Counselor, the Duke Energy Indiana Industrial Group, and Nucor Steel-Indiana, according to the press release.