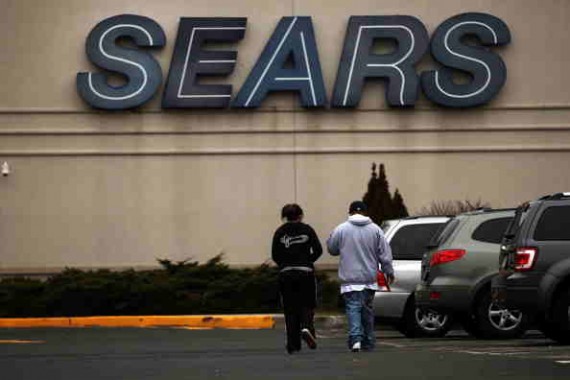 Sears Holdings Corporation has named Girish Lakshman as the company's new president of Fulfillment, its end-to-end order fulfillment service, according to a press release issued by Sears Holdings.

Lakshman's new role is to support the company's continued efforts to enhance the experience of its members and flawlessly fulfill their needs and advance its retail strategy.

Edward S. Lampert, chairman and CEO of Sears Holdings, said in the press release that Lakshman is a strong fit for the company.

"Girish's strong operational discipline, process thinking and experience leading change make him a strong fit for Sears Holdings," he said. "He will work closely with me and our supply chain and inventory management leaders to enhance our members' experiences and support our transformation as an integrated retailer."

The Shop Your Way, which accounts for three-quarters of the retailer's overall sales, is a loyalty program that offers member points and tailored deals.

Reuters adds that Lampert said in an internal memo that the company should "better connect their members with the products they want and in the way they want to receive them."

He adds that the company should "clear any hurdles that might get in the way of those goals."

Reuters adds that the appointment of Lakshman is the latest among a series of recent senior executive appointments of Sears Holdings.

Lakshman's recently served as the vice president of Worldwide Transportation Strategy, Technology and Customer Returns at Amazon.com, according to the press release.

He was with Amazon.com for 15 years and held positions in a variety of roles in transportation, technology, logistics, operational excellence, and management.

Lakshman has a Bachelor of Science degree in Mechanical and Industrial Engineering from Osmania University in India, according to the press release.

His appointment was announced on Monday, September 21, 2015.