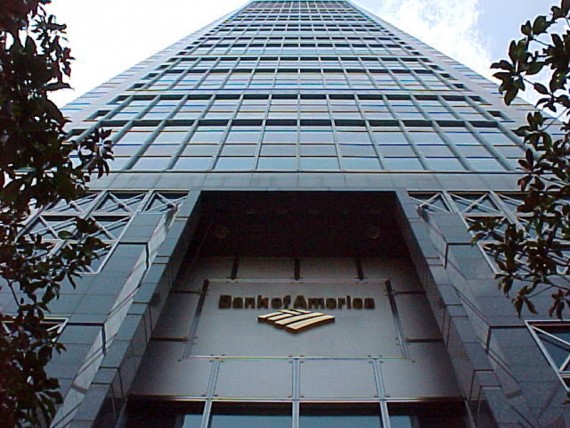 Bank of America is selling its remaining shares in China Construction Bank.

Keith Pogson, a Hong Kong-based partner in Ernst and Young's Asian-Pacific financial-services office told The Journal the shares have not produced the results banks initially predicted.

"These shareholdings haven't yielded the kind of China access Western banks initially expected, but they made a lot of money following the IPO of these banks and ensuing share sales," he said.

Bank of America is the last of the big banks in the United States to shift their focus away from Chinese banks, who they partnered with before the institutions went public in Hong Kong Bloomberg reported. This was especially the case since the financial crisis in 2008 which saw banks accumulate billions of dollars, and saw numbers from financial holdings on their balance sheets decrease.

According to The Journal, international regulations also known as Basel III have made holding shares in other financial institutions burdensome, and involuntarily made instiutions sell their shares in terms of increasing capital. Chinese banks, in which lenders from the United States put money into did not fulfill their guarantee of allowing the banks to access funds and are now trying to raise their capital.

Hong Kong banking analyst at Mizuho Securities Asia said the time where businesses and banks worldwide is over.

"Because of Basel III, the era that global banks can buy small stakes in businesses here and there is gone," said James Antos, a Hong Kong-based banking analyst at Mizuho Securities Asia.