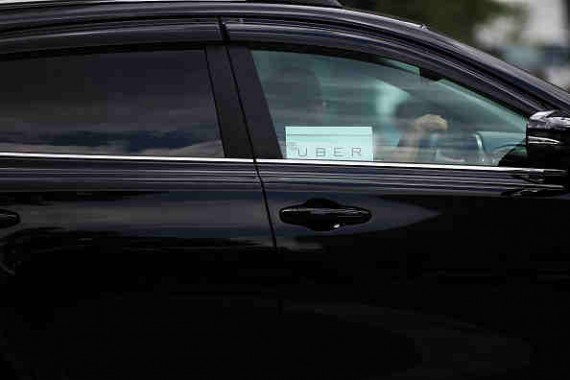 Uber has announced in a news release that it has launched its carpooling service uberCOMMUTE in Chengdu, China.

This will be the first time the company will launch a new global product outside the U.S.

Uber said in the news release that the new uberCOMMUTE will enable drivers who commute longer distances to share the cost of the trip with other commuters.

Uber says that it is "carpooling at the press of a button."

The new uberCOMMUTE allows the drivers to see the requests from riders who are travelling in the same direction and the payment they will receive for the trip, according to the news release.

Drivers just need to sign into the app and tell Uber where they are going and Uber will show them the requests.

Nothing has changed though for the riders as they just need to input their destination in the People's Uber+ app, the company's Chinese uberPOOL service, according to the press release.

Once they input their destinations, they will be matched with a driver going in the same direction.

Uber said in the news release that they have chosen China because of the "tremendous appetite" of Chinese drivers and riders for new and creative ways to affordably and reliably get from point A to B.

The company also considers Chengdu their number one city in the world.

Fortune adds that China is a well-suited location for Uber to try its uberCOMMUTE as only 10 percent of the people in China own cars.

In comparison, 80 percent of the people in the U.S. own cars.

Fortune adds Didi Kuaidi, Uber's rival, said that the urban population of China is also expected to grow by an estimated 20 million people per year.

The country also has 100 cities with a population of more than one million.

Uber adds in the press release that they hope to adapt uberCOMMUTE for other cities around the world.

They want more people to carpool to help reduce costs for everyone and cut congestion.