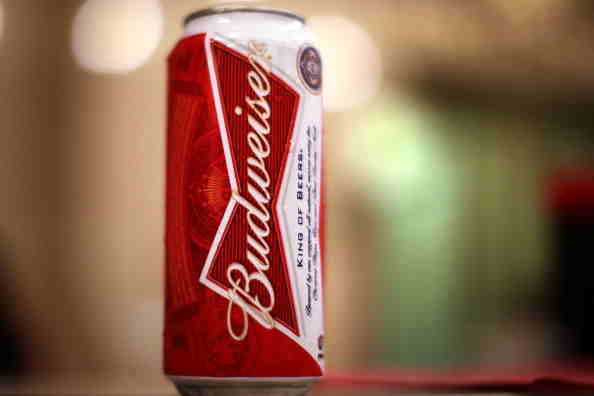 Anheuser-Busch InBev (AB InBev) has announced in a press release that it will be acquiring Golden Road Brewing, a Los Angeles-based craft brewer.

The acquisition enhances the craft portfolio of AB InBev.

Andy Goeler, the CEO of craft beer at AB InBev, said in the press release that Golden Road is a "strong addition" to the company's portfolio of craft beer.

"Golden Road's commitment to making great beer, their pioneering spirit and the passionate beer culture built within the company is what appealed to us," he said. "Their focus on giving back to the community and impact on the Los Angeles craft market in four short years makes Golden Road a strong addition to our craft portfolio."

Golden Road, the largest craft brewer in Los Angeles, provides AB InBev access to its unique line-up of craft brands, which includes Point the Way IPA, Wolf Among Weeds IPA, Golden Road Hefeweizen, and 329 Days of Sun Lager, according to the press release.

Golden Road is also known to be constantly experimenting with fresh ingredients through a collection of the brewer's seasonal and limited-edition brews, according to the press release.

Most notable of these experiments is the Custom IPA Series, which is a line-up of diverse, hop-forward IPAs.

The Los Angeles Times adds that the acquisition is an indication that the beer industry is booming in the Southland.

Meg Gill, president and co-founder of Golden Road, told the Los Angeles Times that she never planned to sell her company to a large brewery.

"This wasn't a sellout move for me," she said. But "as soon as we saw that vision, both companies were excited to be a part of what the other was doing."

The Los Angele Times adds that the acquisition also ensures that AB InBev stays relevant in the U.S. market, where craft beer is popular.

Craft beer represents 11 percent of the total volume in the U.S., which shows that it continues to outperform the overall U.S. market.

Golden Road is expecting to sell approximately 45,000 barrels of beer in 2015 and all of it can be found in more than 4,000 retail locations, according to the press release.

Details of the transaction weren't mentioned.