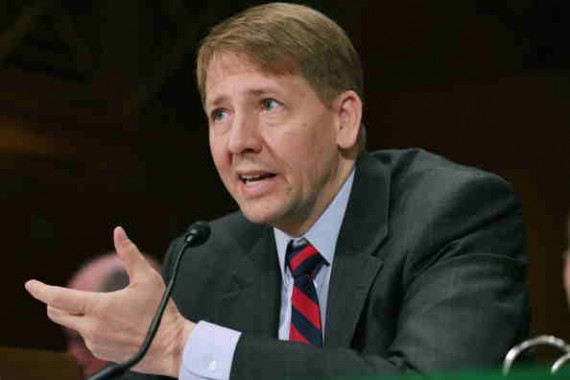 Hudson City Bancorp, Inc. has reached a settlement agreement with the U.S. Department of Justice (DOJ) and the Consumer Financial Protection Bureau (CFPB), according to a press release issued by Hudson City.

The settlement is for Hudson City Savings Bank's alleged violation of the Fair Housing Act and Equal Credit Opportunity Act.

Hudson City was accused of committing discrimination in its lending practices for not originating enough loans in the majority-Black and Hispanic areas of the company's footprint, which is mostly outside New Jersey, when compared to a group of other market participants using statistical analysis of market data, according to the press release.

The charges came after the DOJ and the CFPB investigated Hudson City's lending practices during the years of 2009 through 2013.

Hudson City disagreed with the statistical analysis that the DOJ and the CFPB relied upon as the principal basis of its case, according to the press release.

Nevertheless, the company agreed to provide a $25 million subsidy that will support home lending in minority areas.

Hudson City also said in the press release that the subsidy will also implement a number of outreach and educational programs to residents of minority communities.

Dennis J. Salamone, chairman and CEO of Hudson City, said in the press release that though they disagree with the claims of the DOJ and the CFPB against the bank, they agree "that there should be no discrimination based on race, national origin, gender or age in obtaining a loan."

"We have a longstanding commitment to serving the needs of customers in our geographic footprint and of operating with the integrity and responsiveness to the needs of the communities that we serve," he said.

He also mentioned in the press release that the company's "origination and servicing record is strong, and we remain committed to fair and responsible lending practices."

Hudson City also agreed to pay a civil penalty of $5.5 million to avoid litigation with the two agencies.

The Wall Street Journal adds that the agreement is the largest residential mortgage redlining settlement in the history of the DOJ.

The Hudson City case was also the first redlining action of the CFPB.

The DOJ describes redlining as the "discriminatory practice by banks or other financial institutions to deny or avoid providing credit services to a consumer because of the racial demographics of the neighborhood in which the consumer lives," according to The Wall Street Journal.