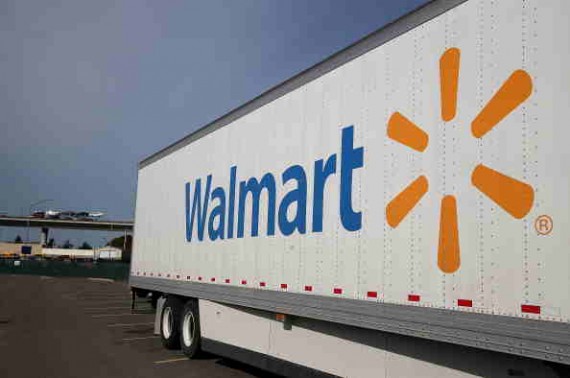 Wal-Mart Stores, Inc. is seeking for price cuts from suppliers who produce goods in China, people familiar with the matter told Reuters.

The world's largest retailer is looking to take advantage of the devaluation of the yuan to generate savings.

A consultant, who spoke on conditions of anonymity to protect his relationship with the retailer, told Reuters that Wal-Mart is seeking a 2 percent to 6 percent price cut on mainly general merchandise.

The retailer has contacted more than 10,000 suppliers in various countries, who all have manufacturing facilities in China, to seek the cost cuts.

Executives at two vendors of durable goods, who also requested anonymity, told Reuters that Wal-Mart is asking for the savings, brought by yuan's devaluation, to be passed on to them.

The executives said that this will allow Wal-Mart to achieve "everyday low cost" or EDLC, the company's term for tight cost controls needed for keeping the prices low for consumers.

The City Wire adds that, though Wal-Mart declined to comment on the issue, the company is not saying sorry for trying to negotiate the lowest possible prices for its weekly customers.

Doug McMillon, CEO of Wal-Mart, told suppliers at the beginning of this year that the company would be looking for every opportunity to deliver on its everyday low prices to customers.

The City Wire also reported that the cost of making products in China has risen in the past few years during inflationary wage pressures that are related to wages, transportation and  other factors.

But the Chinese government surprise everyone when it devalues the yuan by 2 percent on August 11, 2015.

The City Wire said that Wal-Mart is seeking to leverage the currency devaluation in its favor to bridge the profit gap related to the $1 billion investment.

The retailer invested in worker wages and training earlier this year, and it allotted money toward e-commerce expansion and improvements.

Burt Flickinger, the managing director of Strategic Resource Group, a retail consultancy, told Reuters that he expected retailers to seek discounts for goods from China due to the devaluation of the yuan.

Flickering said that in Wal-Mart's case, the move is the company's effort to seek help from suppliers to "fund lower prices" as it struggles to keep prices low, brought about by the increase of the starting wage to $9-per-hour and investments in e-commerce platform.