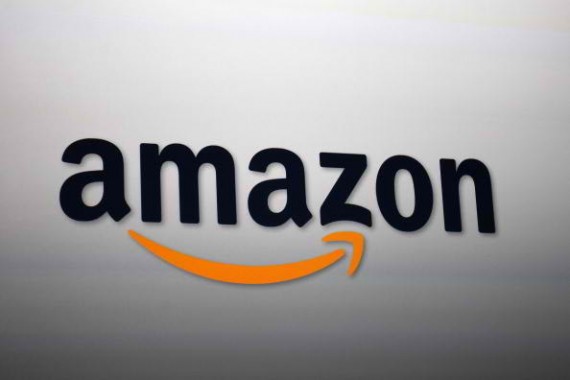 Amazon.com, Inc. is planning to expand its office space and build a technology hub in Detroit, according to a report from The Detroit News.

The online retail giant will also be hiring full-time, high-tech employees to fill the position that will be opened by the new office.

The Detroit News added that Amazon aims to transform its existing office in Detroit "into a growing technology hub" by 2016.

The company will be pairing the new hub with its existing one in Seattle.

Amazon officials said that they also aim to provide a local workplace for college interns and recent graduates hired by the company with the expansion, according to The Detroit News.

The company previously sent such talents to its main office in Seattle.

The Detroit News added that Peter Faricy, the vice president of Amazon Marketplace, said during the press conference at Cobo Center that they are also hiring new employees.

"We are hiring right now," he said. "If you know someone who's a software engineer, we'd like to talk to them."

Faricy also told The Detroit News that the company is looking to add about 100 new engineers for its new office.

"If we can get another 100 engineers, it'll really become a self-sustaining technology hub," he said.

The Detroit News adds that Amazon currently employs around 100 people in its office at 150 W. Jefferson Avenue.

The teams at the office are responsible for software development, engineering, and advertising sales.

Faricy told Crain's Detroit Business in an emailed statement that the company's planned expansion and bringing more high-tech jobs in Michigan State is a long-term plan.

He also mentioned that the state is "a rapidly growing technology corridor."

Crain's Detroit Business adds that in addition to the expansion, the company also formalized its support to Michigan and Detroit's STEM education efforts with a donation of $10,000 and 30 Amazon Fire tablets to Carver STEM Academy program at Detroit Public Schools.

The program offers a curriculum that is rich in science, technology, engineering, mathematics and the arts to students in pre-kindergarten through eighth grade.