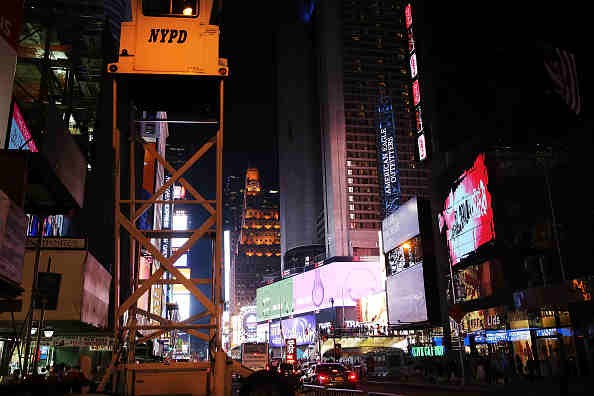 The Qatar Investment Authority (QIA), a $300 billion sovereign-wealth fund, has opened an office in New York on Monday, according to a report from The Wall Street Journal.

The new office will help QIA in its planned expansion internationally and in the U.S.

The Wall Street Journal adds that QIA, who usually prefers to invest in Europe, has pledged to invest $35 million in the U.S. in the next five years.

The company has also announced last year that it will be investing $15 million in Asia.

"The U.S. is becoming more attractive to sovereign investors," he said. "Given the U.S. market has been performing well, it is seen as a strong investment destination."

Enrico Soddu, the head of data and research at the London-based Sovereign Wealth Center, told The Wall Street Journal that QIA has already made investments in the U.S.

He said that QIA had already bought a stake in Miramax, a movie distributor, and Tiffany % Co., a luxury jeweler.

Bloomberg also reported that some of QIA's investments in Europe have unraveled in recent days.

Glencore Plc, which QIA invested in, have decreased by as much as 31 percent on Monday, which extended the company's plunge that wiped out more than $14 million off its value this month.

Bloomberg reported that QIA is also Volkswagen's biggest holder of preferred shares and the third-largest owner of its ordinary stock.

QIA's holdings in Volkswagen may have declined by about €3.8 billion, or $4.3 billion following the recent emission testing issue that is plaguing the automaker.

Bloomberg also stated that QIA said in a statement that it is important for the company to have a diversified investment portfolio.

"With world economies, markets and currencies often moving in different cycles and rhythms, the importance of a globally diversified investment portfolio is central to QIA," the company said. Having a diversified portfolio "is a key objective established by QIA's strategic review."

Abdullah Bin Mohammed Bin Saud Al-Thani, the CEO of QIA, told The Wall Street Journal that the company will "continue to expand geographically, diversify our assets and seek long-term growth."