Apple Adds James Bell in its Board of Directors, Puts Diversity Program into Action 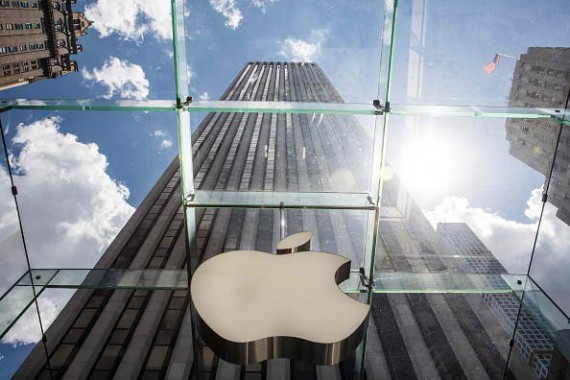 Apple Inc. will be adding James A. Bell, a former CFO and corporate president of The Boeing Company, to its board of directors, according to a press release issued by Apple.

The addition of Bell puts Apple's diversity program into action.

Apple CEO Tim Cook said in its diversity report published last August that the company is committed to improving the diversity of their workforce.

CNET adds that Bell will be adding diversity in Apple's eight-member board of directors, as he serves as the only African-American member.

Along with Bell, Apple also has two women on its board, Andrea Jung, the CEO of Grameen America, and Susan Wagner, BlackRock co-founder.

CNET adds that Apple and many other Silicon Valley companies have been working on balancing the predominantly white and male composition of their workforce.

Bell will be bringing to Apple more than four decades of experience in finance, strategic planning, and leadership in complex organizations, according to the press release.

He oversaw the Boeing Capital Corporation and Boeing Shared Services, during his 38 years in the company, and was the interim CEO of Boeing in 2005.

Cook said in the press release that Bell brings a wealth of experience to Apple.

"James brings a wealth of global, financial and industrial experience from his successful career at Boeing as corporate president and CFO," he said. "I am thrilled to welcome him to Apple's board of directors and I look forward to working with him."

Art Levinson, the chairman of Apple, adds in the press release that he is confident that Bell will be able to "make many important contributions to Apple."

"We look for outstanding individuals to strengthen our board's breadth of talent and depth of knowledge, and we are very happy to have identified a fantastic person in James Bell," he said.

Bell is also a member of the board of directors of JP Morgan Chase, Dow Chemical Company, CDW, and a Trustee of Chicago's Rush University Medical Center, according to the press release.

He has also worked in New Leaders for New Schools, where he helped in developing talented teachers and principals.

Bell graduated with a bachelor's degree in Accounting at the California State University in Los Angeles, according to the press release.