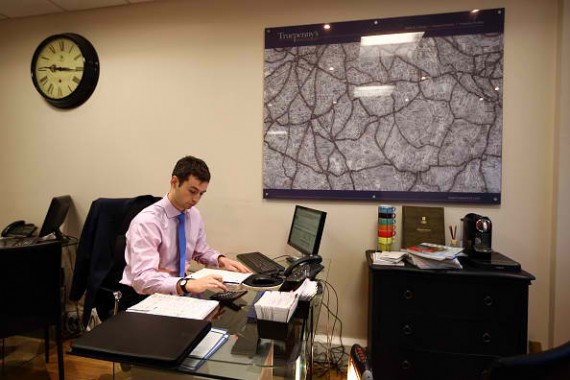 Several Swedish companies are veering away from the 8-hour workday and are shifting into 6-hour workday or a 30-hour workweek, according to a report from Fast Company.

Linus Feldt, the CEO of Filimundus, a Swedish-based gaming company, told Fast Company that "the eight-hour workday is not as effective one would think."

"To stay focused on a specific work task for eight hours is a huge challenge," Feldt said. "In order to cope, we mix in things and pauses to make the workday more endurable."

Feldt also told Fast Company that at the same time, the eight-hour workday makes it hard for employees to manage their private lives outside work.

"We want to spend more time with our families, we want to learn new things or exercise more," he said. "I wanted to see if there could be a way to mix these things."

Fast Company adds that Filimundus has switched to the six-hour workday last year and the company saw no major difference in how the people work.

The leadership team just asked its employees to stay off social media and personal distractions, and they eliminated some standard weekly meeting.

Feldt told Fast Company that his impression is that it is easier for employees to focus more on their work and have more stamina to do it while still having energy after the workday is done.

Fast Company adds that Filimundus was not alone in its six-hour workday schedule as Brath, a Swedish company that specializes in SEO for Scandinavia, also adopted the six-hour workday.

Maria Brath, the CEO of Brath writes in a blog post that the six-hour workday has helped the company in hiring and keeping employees.

Brath said that it's hard for a lot of people to let go of the additional time that they got from the six-hour workday. She also said that the work schedule shows that the company cares for its employees that they want them to have time for their families.

Brath adds that another benefit the company got from the six-hour workday is that employees are more productive.

"Today we get more done in 6 hours than comparable companies do in 8," she said. "We believe nobody can be creative and productive in 8 hours straight."

CNN Money adds that Swedish companies, ranging from startups to retirement homes, have been experimenting with this kind of trend in recent years.

In April 2014, the Gothenburg government have started an experiment with nurses working shorter shifts.

CNN Money adds that the results of the experiment will be out in 2016, but initial reports said that nurses are less fatigued, thus, more efficient.