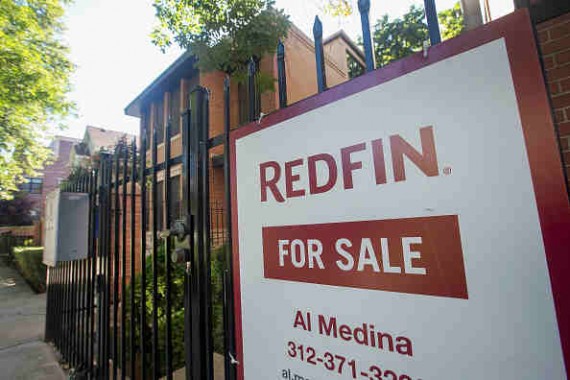 The Primary Mortgage Market Survey of Freddie Mac has shown that mortgage rates have been largely unchanged, according to a press release issued by Freddie Mac.

This week's results shows that mortgage rates have stayed below four percent for 10 consecutive weeks.

The 15-year FRM averaged 3.07 percent, down from the 3.08 percent average of the previous week.

Sean Becketti, chief economist at Freddie Mac, said in the press release that the 10-year Treasury rate has been steady.

"In contrast to the volatility in equity markets, the 10-year Treasury rate -- a key driver of mortgage rates -- varied just a little more than 10 basis points over the last week," he said. "As a result, the 30-year mortgage rate remained virtually unchanged, dropping 1 basis point to 3.85 percent."

He also adds in the press release that this week mark's the "tenth consecutive week of a sub-4 percent mortgage rate."

He adds, though, that the low mortgage rates didn't stop home sales from slowing down.

The NYSE Post adds that mortgage rates are unlikely to remain this low if the U.S. economy's recovery remains on track.

They said that many economists expect the Federal Reserve Bank to raise its overnight rate target.

The NYSE Post adds that increase on the overnight rate target will likely result in higher rates variable-rate loans and mortgages.

Freddie Mac adds in the press release that the 5-year Treasury-indexed hybrid adjustable-rate mortgage (ARM) has also decreased, averaging 2.91 percent this week, down from last week's average of 2.92 percent.

The 1-year Treasury-indexed ARM is down to 2.53 percent this week compared to 2.56 percent last week.