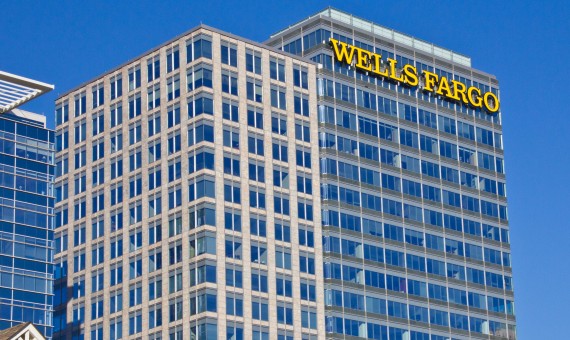 A top New York prosecutor is preparing to sue Wells Fargo over a mortgage settlement.

"Wells Fargo has been a leader in preventing foreclosures, helping families maintain homeownership with more than 880,000 modifications nationwide and 26,000 in New York over the last four years," Vickee Adams, a spokesman for Wells Fargo told The New York Times. "If true, it is very disappointing that the New York attorney general continues to pursue his course, given our commitment to the terms of the National Mortgage Settlement and ongoing engagement."

According to The Times, the lawsuit said Wells Fargo violated the guidelines of an agreement both sides reached last year between five of the nation's largest banks and 49 state attorney generals. The document also claims the bank ignored the terms of a multi-billion dollar settlement geared toward putting a stop to abuses from foreclosures. The lawsuit is expected to be filed as early as Wednesday.

"We are pleased to resolve these matters without litigation," Dan Frahm, a spokesman for Bank of America told The Times. "Along with the settlement monitoring committee, we continue to improve the experience for eligible customers and groups that represent them."

Under the current agreement, the banks must comply with 304 servicing standards. The guidelines map out how banks should field and process requests from distressed homeowners. While Wells Fargo had not received a copy of the lawsuit, New York state attorney general Eric Schneiderman notified the two financial institutions in May they had violated terms of the mortgage settlement. The two banks and attorney general then began to work out the issue.

Schneiderman discovered 210 separate violations involving the bank and 96 borrowers four of which were not Wells Fargo customers according to a letter the bank previously sent to Schneiderman's office.

Wells Fargo has accepted loan modifications for 39 customers and decided on loan applications for 28 others. In the letter, the bank also said it had upgraded the way it handles loans.