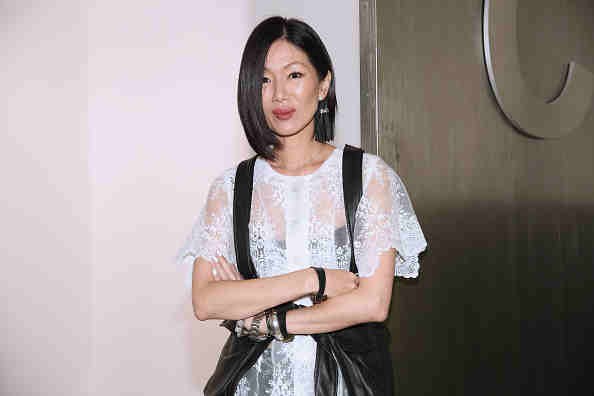 Marissa Webb, the executive vice president and creative director of Banana Republic, is stepping down from her post after just 18 months in the job, according to a report from The New York Times.

The sales of Banana Republic continue to drop, showing that Webb was unable to bring about a sales rebound.

Webb, a former J. Crew star designer, was tasked in reviving Banana Republic, according to The New York Times.

She was able to generate buzz in the fashion circle and took Banana Republic to the New York Fashion week this year, a first for the brand.

Despite this, she was still unable to bring about a sales rebound to Banana Republic, a sister company of Gap, according to The New York Times.

Gap's recent financial figures showed that Banana Republic's sales in stores that are open for at least 12 months have fallen 10 percent in September compared to a year ago.

The New York Times also reported that it was the brand's third straight month of double-digit loss in sales.

Comparable sales of the company in 2014 were flat in the second quarter and down one percent in the first.

WWD also added that Webb and Gap Inc. won't completely be parting with each other.

Webb will still act as the creative adviser to Banana Republic and Gap will still continue to have a minority stake in Webb's own collection business.

Sources told WWD that the management of Banana Republic wanted to take a more collaborative approach, which is similar to the operations of Gap's divisions.

The company will not be looking for someone to fill the role of creative director.