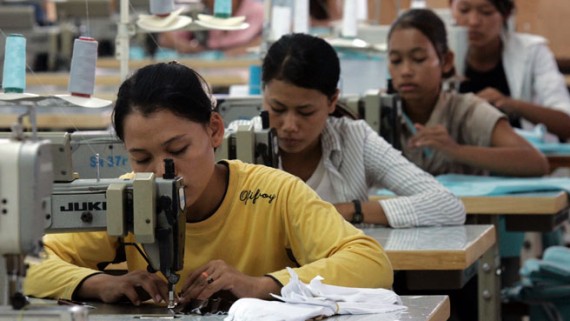 Previous studies suggested working a mix of day and night shifts disrupts circadian rhythms - changes in the mind and body that follow a 24-hour cycle. Researchers have thought those disruptions could speed up brain aging.

"While we had a good rationale for thinking this association might exist, it simply did not in this dataset," Dr. Elizabeth E. Devore said.

She led the study at the Channing Division of Network Medicine of Brigham and Women's Hospital in Boston.

The researchers figured midlife would be a critical window for influencing early changes in the brain related to later memory loss and cognitive decline, Devore told Reuters Health in an email.

They looked at data from the Nurses' Health Study, a long-term study that began in 1976. The current analysis included more than 16,000 female nurses who reported on their history of night-shift work in 1988, when they were between the ages of 58 and 68.

The women reported for how many years they had worked at least three nights per month in addition to regular day and evening shifts.

Researchers then tested the same women's mental processing ability and memory by phone in 1995 and 2000, when they were all older than 70. Exercises included recalling a list of words or repeating a series of numbers backwards.

Women who reported rotating night shifts for many years tended to be heavier and have less education than other women. But they scored similarly on the thinking and memory tests, the researchers wrote in the American Journal of Epidemiology.

One limitation of the study, Devore said, is that the researchers did not have information on which women worked night shifts after 1988. So they could have missed a link between shift work in older age and memory loss.

"There is still plenty to be concerned about regarding shift work," said Jeanne M. Geiger-Brown of the University of Maryland School of Nursing in Baltimore.

"The problem with shift rotation is that the period between two successive shifts can be shorter than the equivalent number of hours on a day off between the same shift," she said.

"However, night shifts are difficult, no matter whether rotating or permanent."

In addition to the potential health risks for nurses who work night shifts, sleepiness at work could lead to accidents or harm for the patients they treat, said Geiger-Brown, who studies nursing, fatigue and cognition.

"Whether rotating or permanent, shift work can be detrimental to health, and the lifetime duration to shift work should be kept as low as possible," she told Reuters Health.

"Nurses who are concerned about the risk for cognitive decline can be assured that this risk is not elevated based on this large epidemiologic study," she said.

However, she added, women should do what they can to reduce their risk of heart disease and diabetes, especially when they have to work nights.