China Tightens Oversight of Private-Car-Hailing Services,Seen as a Major Setback for Companies like Uber 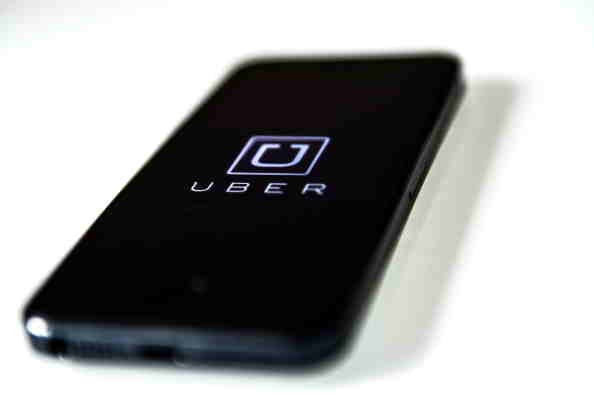 China is planning to tighten the oversight of online private-car-hailing services, like Uber and Didi Kuaidi, according to a report from The Wall Street Journal.

The plan, if strictly enforce, will deal a major setback to companies like Uber and Didi Kuaidi, regulating them like traditional taxis, which would fold their carpooling services in China and require them to operate in a higher-cost.

The Wall Street Journal adds that the Ministry of Transport said online private-car-hailing app should place their servers on China and share their data with local transport authorities.

They should also register their cars as taxi services, sign labor contracts with their drivers, and insure their cars and passengers.

Foreign companies should also obtain a license that will allow them carry out telecommunications business in China, adds The Wall Street Journal.

The ministry adds that they are also subject to national security checks.

Zhang Xu, a Beijing-based analyst at Analysys International, told Bloomberg that the new regulation would deal a major blow to the industry.

"If it takes effect, it'll be a devastating blow to the industry," he said. "Ride-hailing operators would need to pay high costs to retain existing private car drivers, and they may not manage to keep drivers in the end."

People familiar with the plan told Bloomberg that China is considering regulations that would force Didi Kuaidi and Uber to use commercially registered cars and drivers.

China is also looking for regulations that would allow the city government to limit permits for those services.

The Wall Street Journal adds, though, that the companies have been upbeat about the new guidelines because it will bring regulatory clarity.

However, it is still unclear how strictly the rules will be implemented or what it will look like in its final form.

The Wall Street Journal adds that a spokeswoman from Uber said the company will follow all the new rules and is closely communicating with Chinese regulators.

A spokeswoman from Didi Kuaidi said that their company welcomes the new regulation and would study the report.