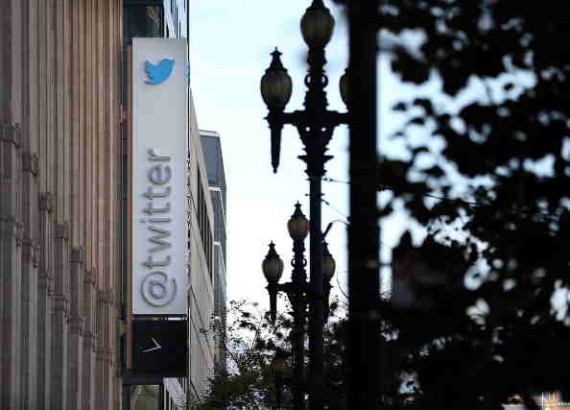 Twitter Inc. has just hired Omid Kordestani, an executive from Google Inc., to be their new executive chairman, according to a report from Reuters.

The move is the latest step in the social media company's latest turnaround effort under COE Jack Dorsey.

A spokesman from Twitter told Reuters that Kordestani, most recently a senior adviser at Google, will be joining Twitter's board of directors and have an operational role in the company.

His role would include helping with the board, employee recruiting and advising the management team.

Reuters adds that analysts believe Kordestani's extensive sales experience will be a good counterpoint to Dorsey.

His experience will be a good match for Dorsey's product knowledge and vision.

James Cordwell, an analyst at Atlantic Equities told Reuters that hiring Kordestani is a good move.

"It's quite a coup," he said. "He was very well-respected at Google."

James Cakmak, an analyst at Monness, Crespi, Hardt & Co., told Reuters that Kordestani is a good fit for Twitter.

"He has an incredible business acumen and can help fine-tune the strategy and attract talent to Twitter," he said.

CNN Philippines adds that Twitter probably spent a small fortune to get Kordestani to come to the social media company.

CNN Philippines adds that Kordestani, who is one of Google's first employees, was the highest paid employee of the company.

CNN Philippines adds that his departure from Google was effective immediately.

Reuters adds that there was a point where Google was rumored to be interested in acquiring Twitter.