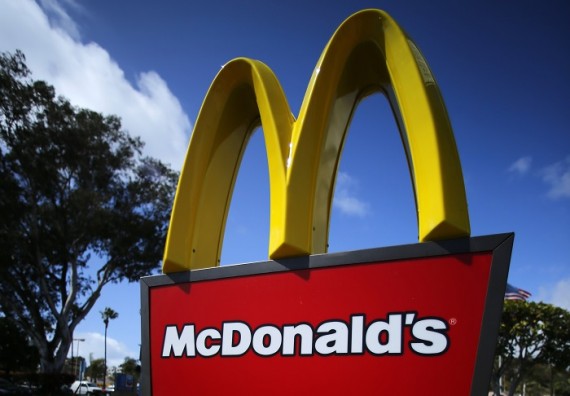 For the second time, and due to Burger King's chief executive officer Bernardo Hees moving to Heinz ketchup, McDonalds has opted to change who it receives the product from the Pittsburgh Post-Gazette reported Friday.

"As a result of recent management changes at Heinz, we have decided to transition our business to other suppliers over time," McDonald's said in a statement The Post-Gazette reported.

McDonald's news concludes Heinz's efforts to re-establish themselves with the franchise burger chain over several years.

"As a matter of policy, Heinz does not comment on relationships with customers," Michael Mullen, senior vice president of corporate and government affairs at Heinz told The Post-Gazette. "All our food-service customers globally remain valuable to the company and are an important part of what has made the H.J. Heinz Co. what it is today. We continue to operate respecting every customer while upholding the high level of confidentiality and business ethics that the H.J. Heinz Co. has built with our business partners over the years."

McDonald's, which has over 34,000 locations throughout the world, also chose to do away with Heinz in the early 1970s when the company could not supply the fast food restaurant chain with ketchup because they did not have enough tomatoes.

"It's a global transition to other suppliers. Heinz was only used in two markets in the U.S.," Lisa McComb, director of U.S. media relations at McDonalds told The Post-Gazette.

Heinz used to supply 90 percent of McDonald's ketchup and pickles according to author John F. Love's book from 1986 entitled "McDonald's: Behind the Arches" The Post-Gazette reported.

It's new CEO, Hees, is also a partner of 3G capital, which recently bought Burger King. Hees is also Burger King's vice chairman of the board.