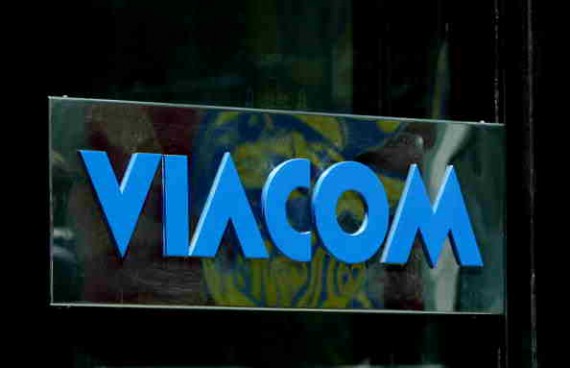 Viacom, Inc. and Cablevision Systems Corporation have settled their antitrust litigation that is related to a 2012 carriage agreement between the two companies, according to a press release issued by Viacom.

The two companies said in the press release that they are looking forward to working together.

"We are pleased to have put these matters behind us in ways that benefit both of our companies and look forward to working together to benefit Cablevision's customers," they said.

Details of the settlement or the new business arrangement that the two companies are getting into weren't disclosed in the press release.

The Los Angeles Times adds that Cablevision filed a lawsuit against Viacom in the U.S. District Court in New York in 2013.

The lawsuit came months after the two companies reached a new distribution agreement for the Viacom channels.

Cablevision said in the suit that Viacom had allegedly forced Cablevision to carry more than a dozen weak channels so that it can carry Viacom's main channels, according to the Los Angeles Times.

The Los Angeles Times adds that programmers price their packages in ways that encourage distributors to carry all of their channels.

Programmers including Viacom, Disney Co. and NBCUniversal bundles their channels this way.

But small cable providers have stiffened in the way that major programmers have bundled their channels, according to the Los Angeles Times.

They argue that it is often more expensive to carry a few main channels than to carry the entire bundle.

The New York Times adds that the settlement and new business arrangements between the two companies come during a broad rating decline for national TV channels.

This decline has caused shares of Viacom to fall by 34 percent this year.

The New York Times adds that new products like the Sling TV of Dish are pressuring cable companies to offer less expensive bundles of channels to consumers.

Sling TV offers channels like ESPN and AMC for only $20 a month.

The New York Times adds that a typical bill of a cable TV costs more than Sling TV offers and provides more than 100 channels.