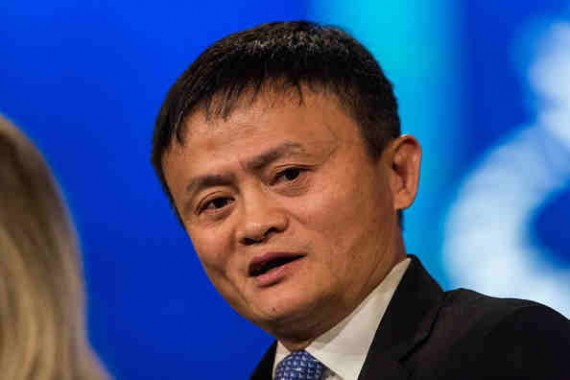 Alibaba Group Holding Ltd. is pushing hard to stay off the U.S. Trade Representative's blacklist, according to a report from Reuters.

The Chinese e-commerce giant is facing renewed pressure this year due to suspected counterfeits being sold on its shopping platforms.

Reuters reported that a re-inclusion to the Trade Representative's blacklist would be a big blow to Alibaba's efforts to get rid of the perception that a lot of the items it sells on its site are fakes.

The Re-inclusion would also show that its anti-piracy policies are inadequate.

The Trade Representative has called for public input on September 10, 2015, as it creates its latest blacklist, according to Reuters.

The latest list is expected to come out in the coming months.

Reuters adds that Alibaba.com and Taobao Marketplace were on the Trade Representative's "Notorious Markets" in 2008.

Alibaba.com was taken off the list in 2011 and Taobao Marketplace in 2012 for its efforts to work with right holders to clean up the site.

The Business Pundit adds that Eric Pelletier, the new government affairs chief of Alibaba, sent a rebuttal letter to Trade Representative saying that the company has done more than what is necessary to deal with the problem.

"When you step back and look at our overall efforts to combat illicit activities, our track record is clear. We are certainly not perfect, and we have a lot of hard work ahead of us...we will continue to do everything we can to stop these activities," he said in the letter.

Reuters also mentioned that others think that Alibaba should do more.

The American Apparel and Footwear Association has pushed the Trade Representative to put Taobao Marketplace back in the blacklist.

They say that this is due to Alibaba's "unwillingness to make serious reforms" and its failure to address the organization's concerns.

Reuters added that the Trademark Working Group also criticized the e-commerce giant's process for removing suspected listings of fakes in its site.

Andrew Bates, a spokesman for the Trade Representative, told Reuters that the agency is reviewing the submitted comments.

The list is expected to be published between December and the end of March.