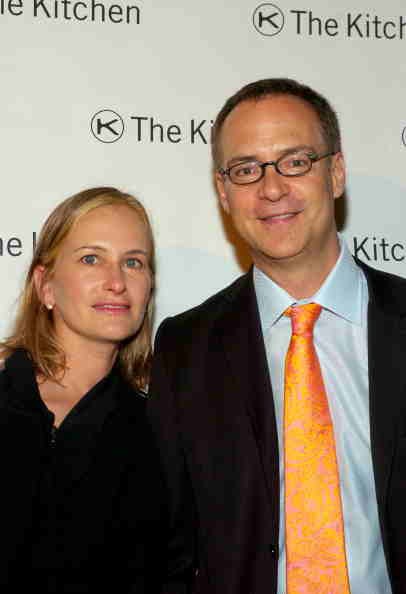 The move deals a big blow to Yahoo! as it loses another top executive.

Bloomberg adds that Marissa Mayer, the CEO of Yahoo!, has been struggling to build a stable management team during her more than three years at the company's helm.

Kathy Savitt, the company's CMO and one of Mayer's hires, has left the company to join the movie studio STX Entertainment.

Bloomberg adds that Kevin Gentzel, head of North American ad sales and Mike Kens, a senior vice president at Yahoo!, both left to work at other companies as well.

Reses now joins the list of executives who left Yahoo! to work for other companies.

Reses' departure, though, comes at a delicate time as Yahoo! is preparing to spin off its $27 billion stake in Alibaba Group Holdings Ltd, according to Bloomberg.

A person familiar with the matter said in July that Reses has shifted her focus this year to the sale of the Alibaba Group investment.

Bloomberg adds that Yahoo! plans to spin off its stake at Alibaba, which is about 15 percent, by the end of the year.

The company's board of directors authorized the spinoff last month.

Jack Dorsey, the CEO of Square, said in the press release that he is thrilled to have Reses join their team.

"Jackie's understanding of the financial services industry and her background in tech and investing make her the perfect fit to lead Square Capital," he said.

Reses adds in the press release that she believes in the mission of the company and is happy to be joining them.

"Square Capital reaches businesses that traditional financial institutions often neglect, and I'm very excited to expand that opportunity to others," she said. "I believe in Square's mission, and I'm thrilled to be joining the Square family and working with the team to support the company's continued commitment to sellers of all sizes."