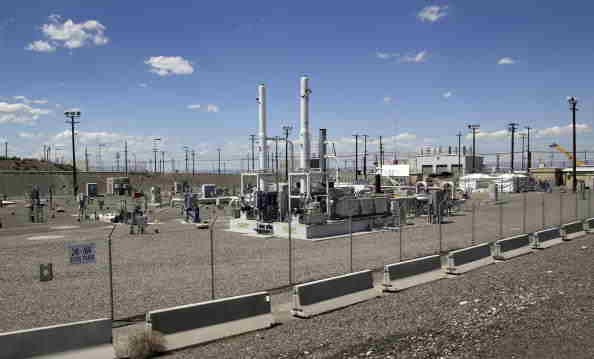 Energy Recovery, Inc., the leader in pressure energy technology for industrial fluid flows, has announced in a press release that it has signed a 15-year deal Schlumberger Technology Corporation.

It replaces the missiles that are traditionally used in hydraulic fracturing.

Energy Recovery adds in the press release that VorTeq's high-pressure hydraulic pump processes clean or proppant-free water to lessen the failures in pumps.

"We believe this technology offers Schlumberger the immediate benefit of reducing wear and tear on its pumps, as well as reducing downtime," he said. "In the medium-term, we believe it provides Schlumberger additional savings associated with eliminating redundant equipment on site."

He adds in the press release that the VorTeq technology tackles the challenges of producing for the company while being mindful of the costs.

"We believe VorTeq is a paradigm shift for the hydraulic fracturing industry as it significantly reduces maintenance costs associated with pumping downtimes and provides considerable redundancy efficiencies," he said.

RTT News adds that Schlumberger is a supplier of geoscience, engineering, drilling, and data management software products and computing services.

Schlumberger's products and services are used in the exploration and production industry.

RTT News adds that Schlumberger's stock has jumped by 72 percent after news came out.

The company's stock price jumped to $4.24 in the after-hours trading.

Under the terms of the agreement, Schlumberger will pay Energy Recovery $75 million for exclusivity fee immediately, according to the press release.

Schlumberger will also pay Energy Recovery two separate $25 million milestone payments that are subject to the latter satisfying the certain key performance indicators that are expected to occur in 2016.

Energy will also be getting continuing annual royalties during the duration of the license agreement if it satisfies certain key indicators, according to the press release.